It is a bookkeeping system used by government

National income accounting is a bookkeeping system used by governments to track the level of economic activity in their country over time. 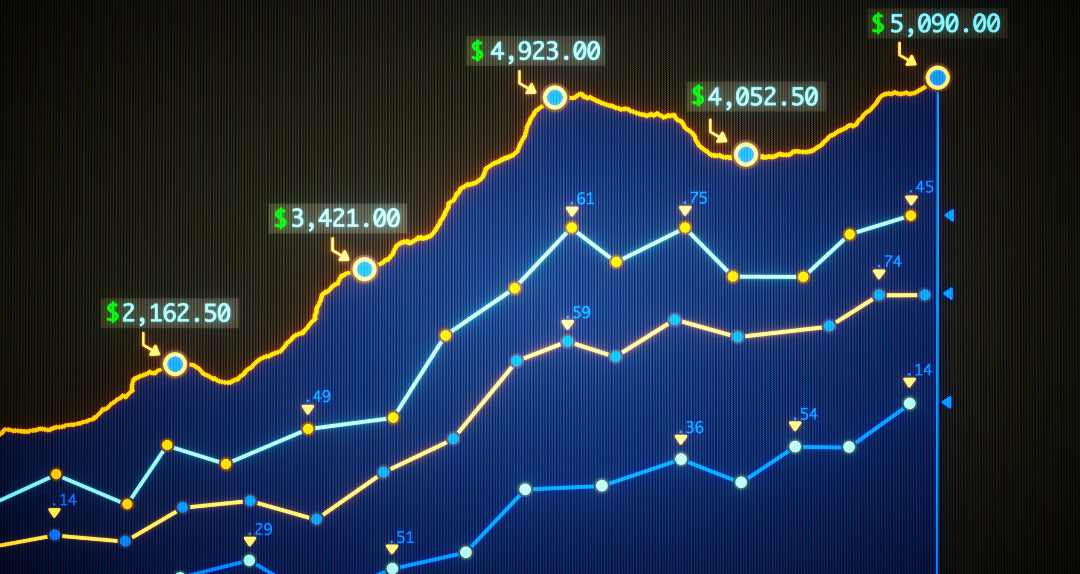 Accounting records of this sort include total revenues generated by domestic enterprises, wages paid to foreign and domestic workers, and the amount spent on sales and income taxes by corporations and individuals residing in the country.

The techniques and methodologies for assessing an economy's aggregate intake and output can be simplified using this accounting data. Central banks can utilize national income accounting figures to adjust interest rates and create or change monetary policy.

This accounting data also shows how various industries contribute to economic growth concerning one another.

It shows how well a country's economy is performing and how fast it is growing. National income and per capita figures provide a genuine picture of an economy's health. If both continue to rise, it indicates a gain in economic well-being; otherwise, it does not.

National income statistics are beneficial not just for economic research but also for policy formulation. Furthermore, it not only aids the formulation of fiscal, monetary, and international trade policies but also the adjustment and amendment of these policies as needed. 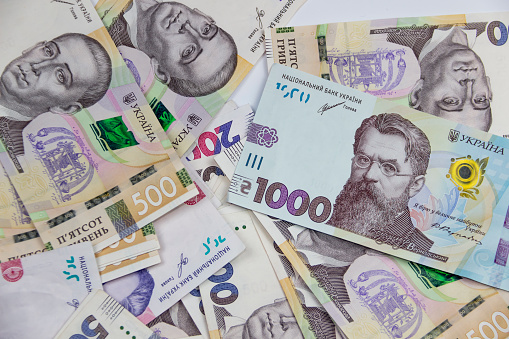 It allows a comparison of our country's national and per capita income to that of other countries. It might prompt us to make necessary adjustments to our plans and strategies to achieve our country's rapid economic development.

National accounts shed information on the distribution of factor incomes, which aids trade unions and other labor groups in making realistic assessments of worker compensation.

The distribution of national income in terms of components such as interest, rent, profit, and wages is described by national income accounting. It also demonstrates the relative importance of the various production factors in the economy.

Therefore, this accounting is useful for predicting the impact of economic policy on production and employment levels.

The Basics of National Income Accounting

Although national income accounting is not an exact science, it provides beneficial information about how well an economy performs and where money is created and spent. 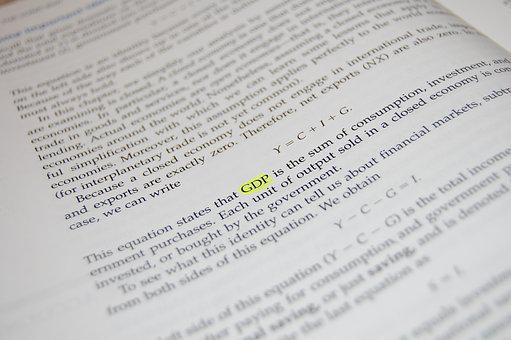 The per capita income and growth data can be evaluated across time when paired with statistics on the corresponding population.

The GDP is a widely used metric for domestic economic analysis and represents the total market value of goods and services generated in a specific country during a given period. 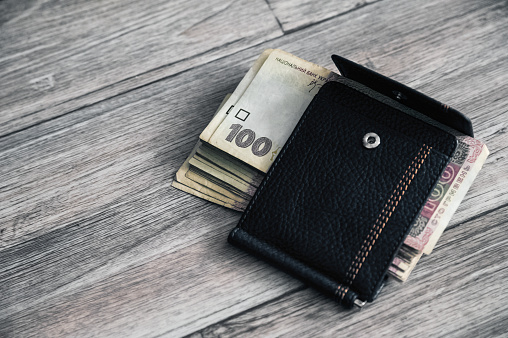 National income accounting data can be used for various purposes, including analyses of existing living standards and determining income distribution within a population.

The data can be used to guide inflation policy, which is especially useful in developing countries' changing economies, and statistics on output levels relating to shifting labor forces.

Central banks utilize this information to set and change monetary policy and influence the risk-free rate of interest they set. In addition, figures like GDP growth and unemployment are also used by governments to determine tax rates and infrastructure spending.

Furthermore, this gives a tool for comparing activities and changes within different sectors of an economy over time. A thorough examination can help establish a country's overall economic stability.

The accuracy of the analysis is only as good as the collected data. If data is not provided promptly, it may become useless for policy analysis and creation. 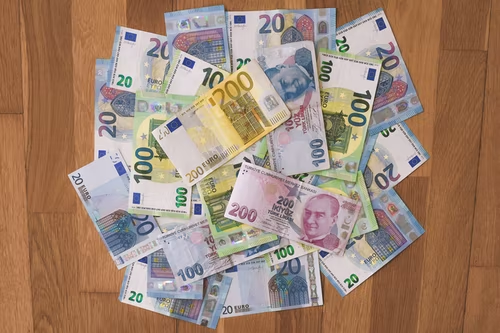 Key data elements, such as the impact of the underground economy and illicit production, are not evaluated. This means that these actions, even if they have a significant economic impact, are not considered in the analysis.

As a result, it is possible to argue that certain national accounts, such as GDP or the consumer price index (CPI), may not adequately reflect the economy's real economic production.

The total value of all commodities and services produced by the country's population in a given year, within or outside its internal borders, is known as national income. It is the net income earned by citizens in a given year due to their labor. 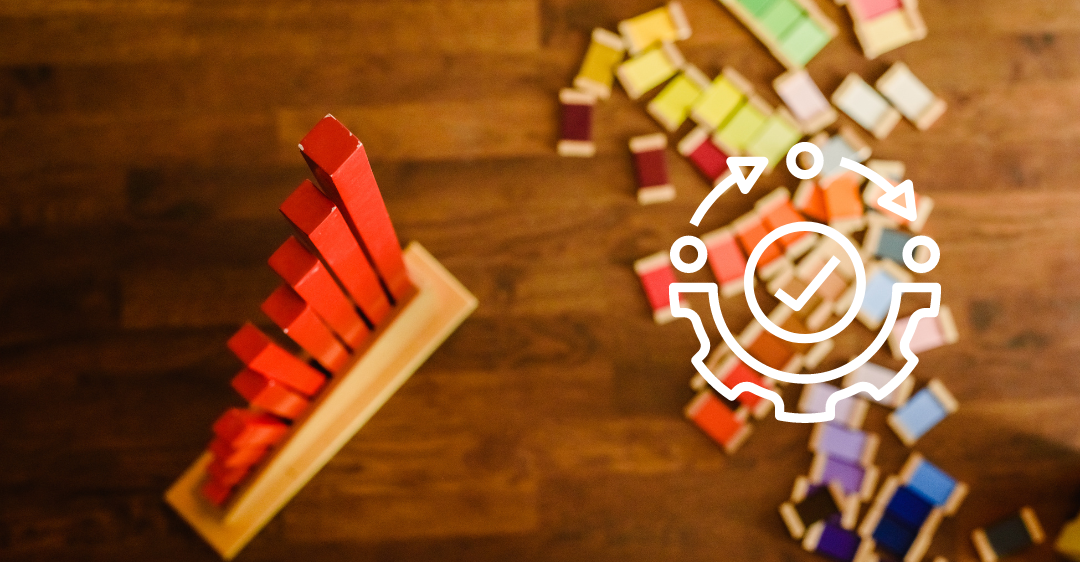 National income, more specifically, is the total dollar worth of all final goods and services generated in a country over a given fiscal year. The computation of national income is critical since it reflects the overall health of an economy for that year.

Data on national income is used to calculate a country's overall economic performance.

The primary goal of national income is

There are three ways to calculate national income. First, the approach employed is determined by the availability of data in a country and the goal being pursued.

The product approach, also known as the value-added method, is based on the net value added to the product at each manufacturing stage. The economy is frequently separated into distinct industries/sectors in the product technique, such as fishing, agriculture, and transportation. 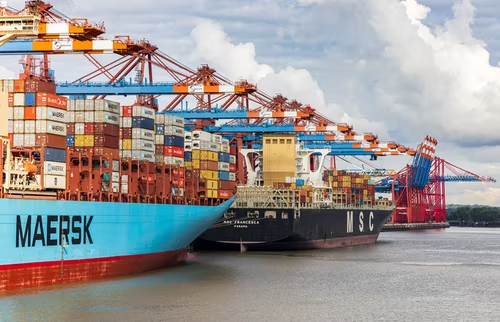 The total production of the enterprises in the economy is added to calculate the national income. The approach displays the contribution of each sector to national income, indicating the relative importance of different sectors.

(a) Primary Sector: It generates goods by utilizing natural resources such as land, water, forests, and rivers. All agricultural and related activities, such as fishing, forestry, mining, and quarrying, are included.

(b) Secondary Sector: Also known as the manufacturing sector, it uses men, machinery, and materials to change one sort of commodity into another. For example, the fabric is made from cotton, and sugar is made from sugarcane.

(c) Tertiary Sector: It is also known as the services sector since it supports the primary and secondary sectors with services such as banking, insurance, transportation, communication, trade and commerce, and so on. 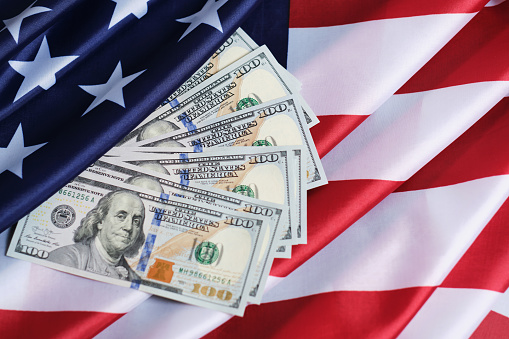 The net value added of each producing unit in the economy is computed using the gross value of production, which is obtained using:

The total volume of items produced * Price of the respective items

By removing the sum of the value of intermediate goods (IG), depreciation, and net indirect taxes (NIT) from the value of output, we get the net value added at the factor cost (FC) of the units produced.

We calculate a sector's net value added at FC by adding the net value contributed at FC of all of the sector's producing units.

The sum of net value added at FC of all three sectors in a country's domestic territory determines the country's net domestic product at the factor cost.

Finally, net factor income from the rest of the world (ROW) is added to the net domestic product (NDP) at the factor cost to produce net national product (NNP). 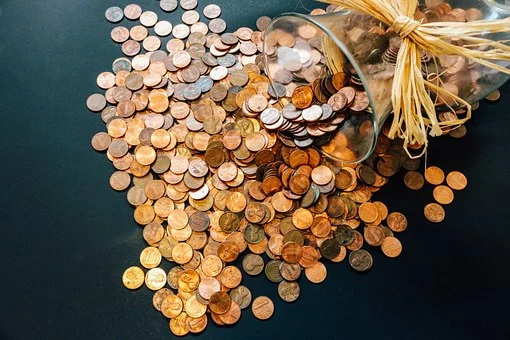 The national income is calculated using the income method by aggregating the pretax income earned by people and businesses. A given accounting year includes income from workers, rent of buildings and land, interest on capital, profits, and so on. 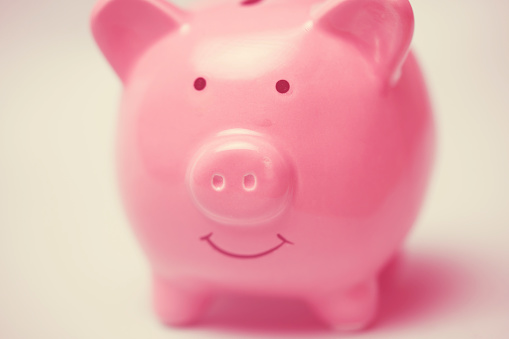 This is the monetary reward or compensation employees receive for providing productive services.

It considers rent, earnings, and interest. Profit includes corporate taxes, dividends, and gain that has not been distributed. 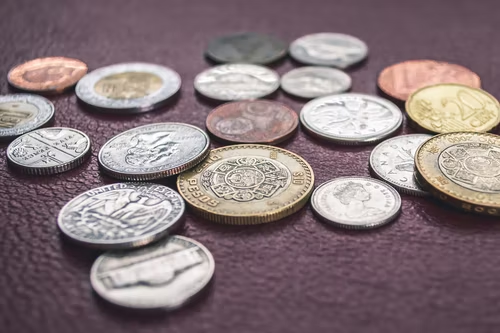 Mixed-income refers to the earnings of self-employed workers such as farmers, doctors, and barbers and unincorporated businesses such as small retailers, repair shops, and retail traders.

The total of the foregone factor incomes paid equals the net value added of the industrial sectors at factor cost.

This gives us the net domestic product at factor cost. 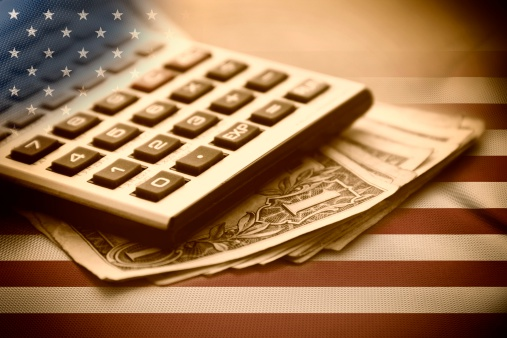 It is broadly classified into four categories;

The sum of all the aforementioned expenditures on final products across all sectors of the economy is the gross domestic product at market price. 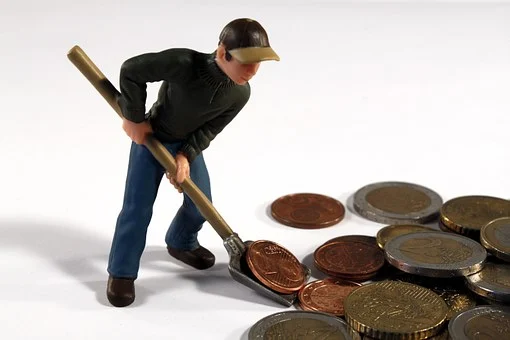 Finally, subtract net factor income from abroad from the net domestic product at factor cost to arrive at national income.