Amortization is an accounting method that is used to reduce the book value of both debt and assets over a specified period of time. When referring to debt, it is simply the repayment of debt. Some common methods are the straight-line method, the fixed-rate method, the effective interest rate method, and the bullet and balloon methods. In regards to debt, it is a way to track future expenditures and create a method of repayment. It makes it easy for companies to track when their debt needs to be repaid and how much of it is still outstanding. Since it is deductible from a company's taxes, it is an extremely valuable tool. 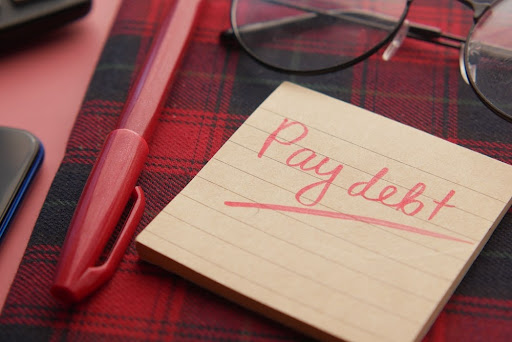 This method is used for both debt and assets but differs from depreciation in its application. Depreciation is only used when reducing the book value of tangible assets (plants, property, equipment, etc.) while amortisation, on the other hand, only refers to expensing out the loss in value of intangible assets (patents, contracts, trademarks, etc.). In regard to assets, it allows companies to keep track of how much an asset is worth, how much longer it is useful, and whether it is written down as an expense, which decreases taxes for the company. It can be found both on a company's Income Statement and on the Cash Flow Statement. While separate terms, depreciation, and amortisation are usually coupled as they are both considered non-cash expenses. It may also be recorded in a company's general ledger as a contra account. While general ledger accounts may not be publicly reported by a company, investors can use this data within the Income Statement and Cash Flow Statement to learn more about a company's debt obligations. It is an important concept because it is helpful for keeping track of payments and debt balances as well as valuing intangible assets, and for investors looking to understand a company's financials better. Many must create a repayment plan to pay off their mortgages, which is covered below.

Amortizing debt simply mean its repayment, where the type refers to the method of repayment. It keeps track of the rate at which the debtor pays both the interest and the principal, which together make up an installment (the total payment made towards the debt balance).

It is used in every case where debt is paid off. It is extremely common for companies to pay off premiums or discounts on bonds, loans, notes, and other types of debt instruments. People often pay off loans such as home mortgages, car loans, and credit card debt.

The way in which the debt is paid depends on the type of loan and the method being applied. It keeps track of the repayment of debt so that it is easy to understand when it needs to be repaid, how much is owed, how much is paid, and how much of each payment is allocated to principal repayments and interest charges. Hence, it is important to understand this in order to have a better idea of debt and how it may be paid off. 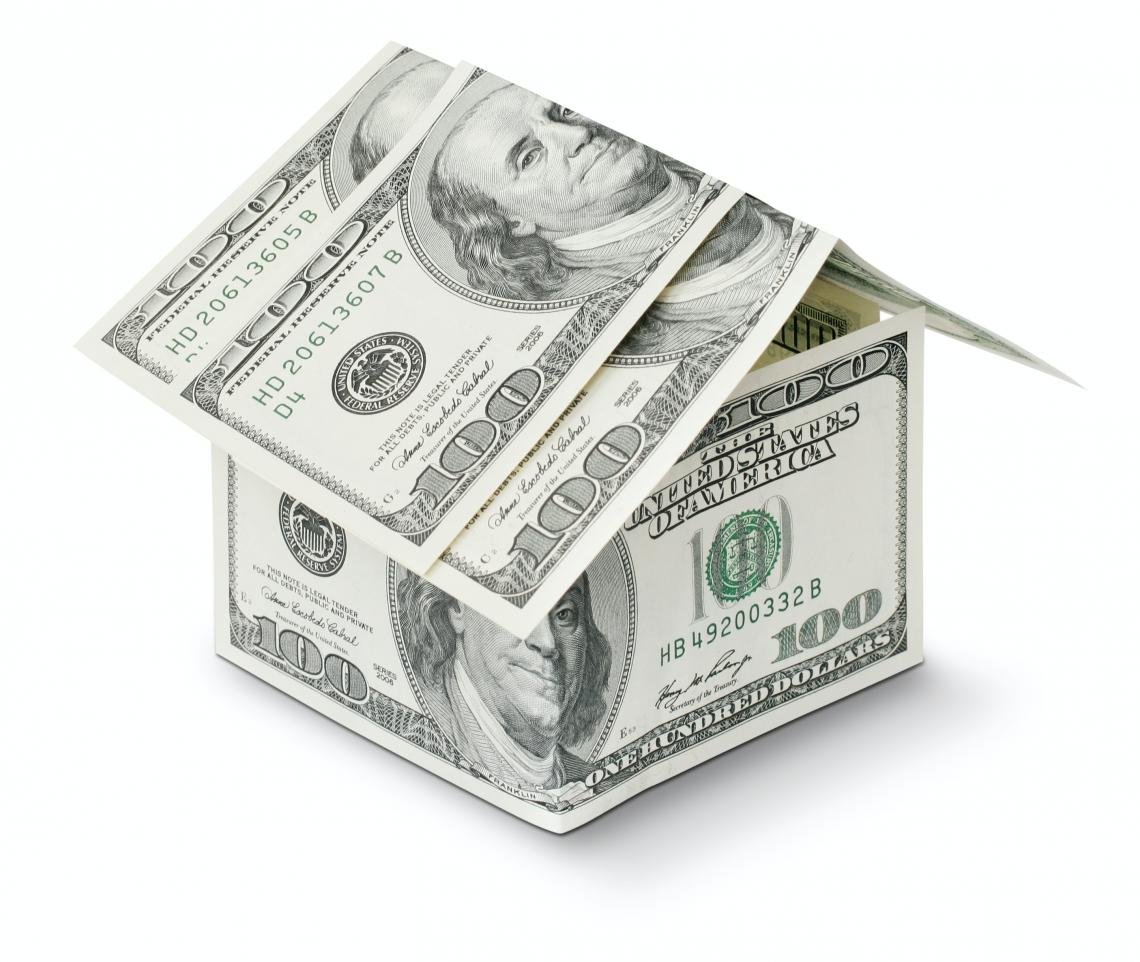 Amortization is used most commonly in reference to debt repayment, but that is not its only use. It can also apply to assets, however, it differs from depreciation in that it only applies to intangible assets, while depreciation applies to tangible assets such as plants, properties, and equipment. Intangible assets are assets like patents, trademarks, or copyrights that decline in value throughout their life and have to be expensed periodically over their useful life. Intangible assets usually refer to documents, brand value, or know-hows that represent intellectual property. 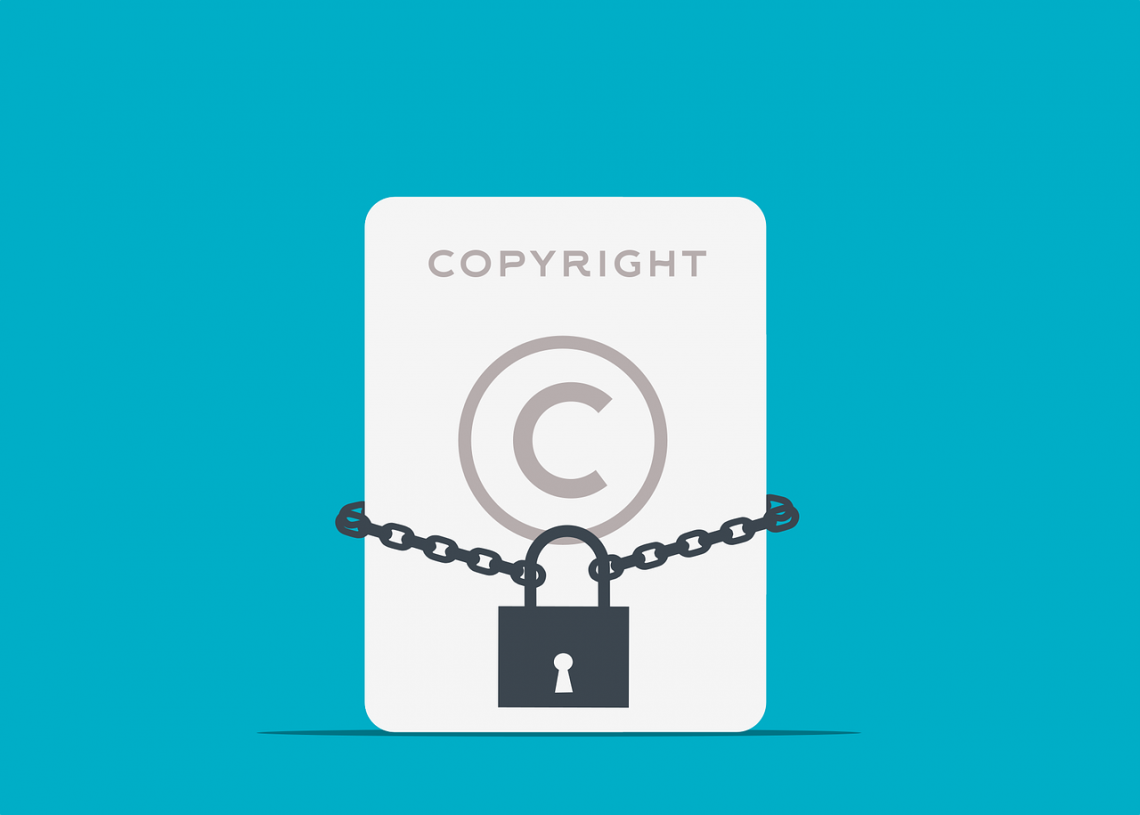 Let's understand this better with the help of an example. Let's assume that a company Bananas Ltd. owns a patent that is valid for 10 years and is worth $20 million. At the end of 10 years, this patent will expire and would be considered worthless. The annual expense relating to expensing this patent would be $ 2 million ($20 million / 10 years).

This expense is found both on the Income Statement and the Cash Flow Statement. Expensing off asset balances is most useful for a company that deducts the expense from its taxable income.

Some tangible assets, such as land, do not depreciate, but companies often have equipment that becomes less useful over time. The period over which a tangible asset can be used is called its useful life. At the end of an asset's useful life, there may still be some value which is called its residual value and companies can choose to discard an asset or sell it to another firm. In some cases, a company may even continue to use an asset past the end of its useful life or recalculate an asset's useful life if it depreciates slower than originally estimated. 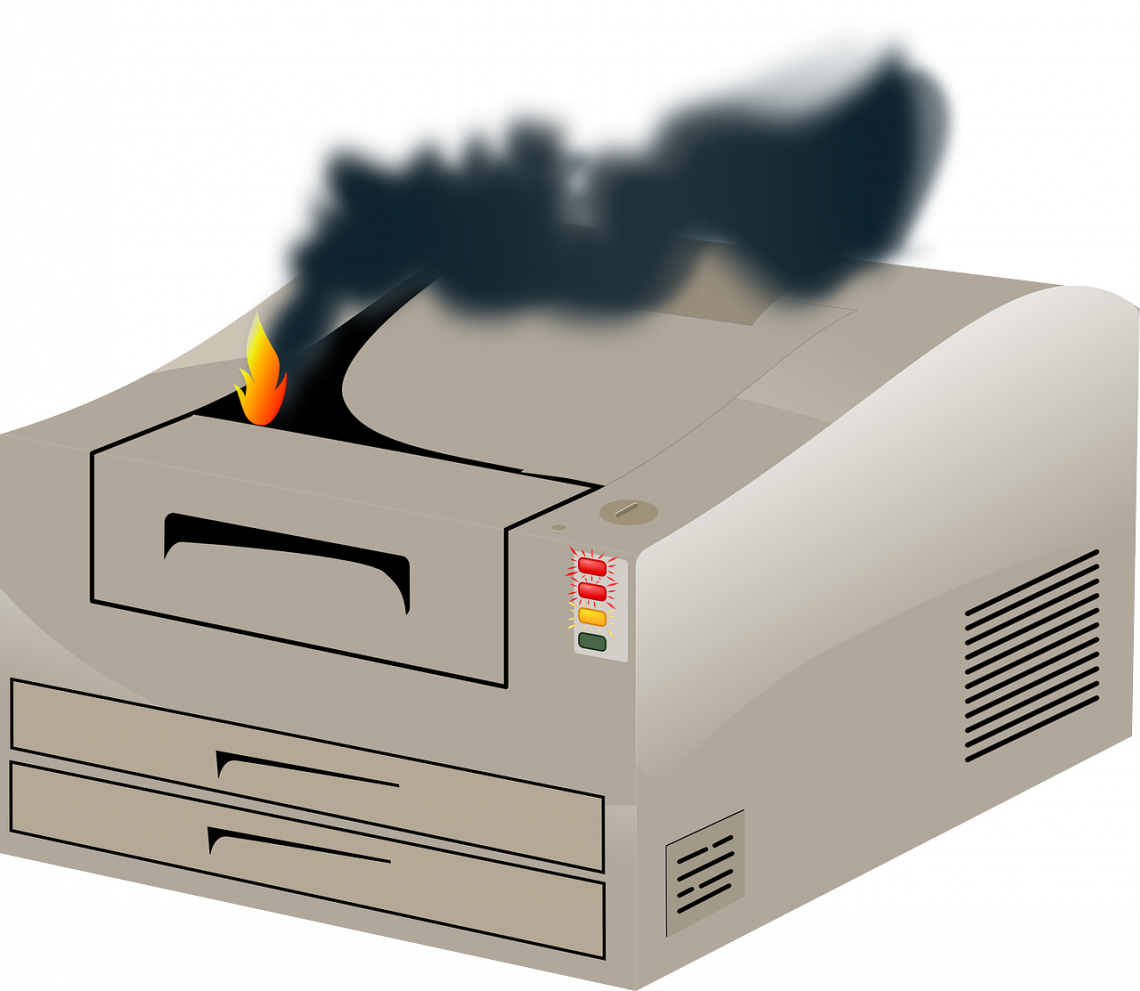 Depreciation is calculated similarly to amortisation and has multiple methods of how it may be applied to tangible assets. However, because tangible assets are used over a quantifiable period of time, a company may choose to calculate depreciation by its machine hour rate, meaning how much a machine depreciates within a span of one hour of usage. This method can be useful because it takes into account that a machine may not be used the same amount every year.

An example of depreciation is if a company were to buy a truck for $65,000. The company estimates how much the truck will be used each year and how long it is likely to be useful. In this example imagine the company finds that it will depreciate $5,000 each year and it has a residual value of $15,000. After 10 years the truck will depreciate to its residual value and the company will either sell it or discard the truck. The truck may not necessarily sell for exactly the residual cost, and the difference is recorded as a loss or gain on the sale.

For example, capitalization is the action of amortizing or depreciating an asset or expense over a period of time other than when the expense took place. The difference between amortisation and capitalization is that the former describes the reduction of value and method or schedule of that reduction while the latter simply describes the action of paying something in a period other than when the expense was incurred, and unlike amortisation, capitalization may refer to both tangible and intangible assets.

Capitalization can also refer to much more than the process of recording an expense in a different period. In finance, it is the sum of a company's long-term debt and its equity such as stock and retained earnings. It can also refer to the total value of a company. Market capitalization is the total value of a company's stock, calculated by multiplying the share price with the number of shares outstanding. 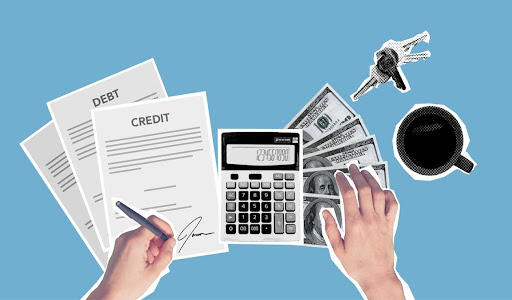 An example of this would be if two companies received investments of $1 million, but one had previously been worth $20 million and the other was only worth $2 million. The latter would have much greater growth than the former even though they both generated the same amount of revenue. The larger a company is, the harder it is to have extremely high growth because it requires so much capital.