A situation where there is a conflict between maximizing economic efficiency and maximizing fairness.

An equity-efficiency trade-off describes a situation where there is a conflict between maximizing economic efficiency and maximizing the fairness (or equity) of society. 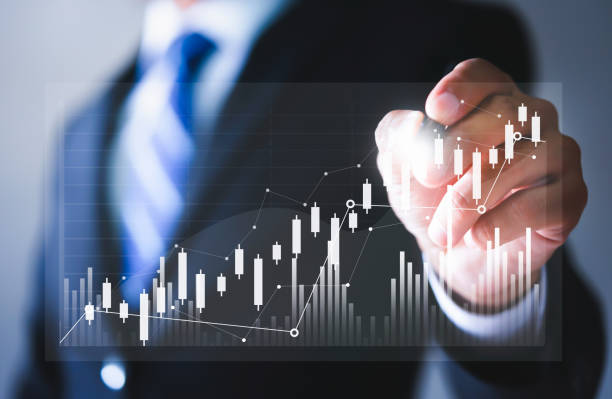 When such a trade-off is necessary, economists or policymakers may decide to sacrifice some degree of economic efficiency to achieve a more just and equitable society.

The relationship between performance (per capita output and growth rates) and equality (income distribution) is one of the economics's most fundamental and controversial issues. Does greater equality enhance or hinder economic performance, for example

These findings appear to contradict standard economic reasoning and point to a trade-off between financial performance and income equality.

Due to the trade-off between equity and efficiency, there is a conflict between pursuing pure economic efficiency and other social objectives.

It is generally accepted that most economic theory uses a utilitarian approach as its ethical framework, but these can be at odds with other moral values that people hold, leading to this trade-off.

An example of a trade-off between equity and efficiency is inequality and the redistribution of income.

There is a trade-off between equity and efficiency when, as mentioned above, increasing the efficiency of an economy causes the equity of the economy to decline. Equity, in this case, describes the way in which wealth or income is distributed. 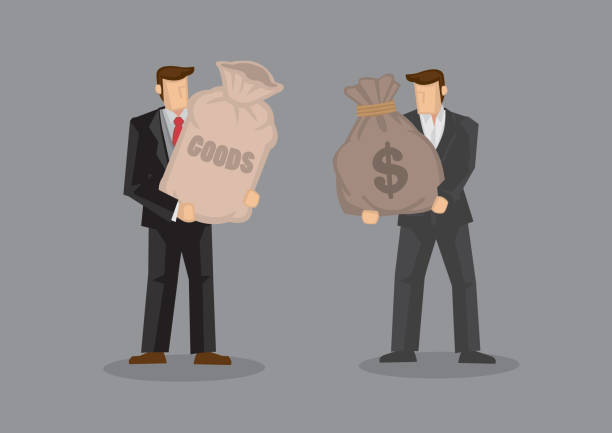 According to most economic theories, achieving economic efficiency and producing goods and services at the lowest possible cost while providing the most significant value, are fundamental normative objectives.

The concept of greater efficiency can apply to individuals and businesses, but primarily it refers to an economy's ability to satisfy the wants and needs of its citizens.

Economists have proposed various approaches for defining and measuring economic efficiency, but all the standard procedures take a helpful perspective. In this respect, an economy is efficient if it maximizes the total utility of all its participants.

The concept of utility as a quantity that can be maximized and summed across all individual members of any society uses a positive, mathematical tool based on statistical data.

The normative goals can then be tackled and solved using these mathematical methods. The welfare branch of economics is concerned with calculating and maximizing the satisfaction that results from an individual's social life. 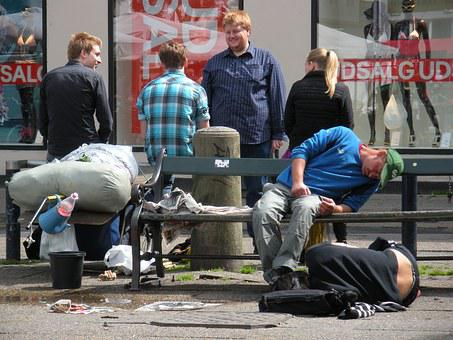 In societies that deem other moral values or rights as more important than pure utility maximization, policies are often adopted which do not achieve maximum social utility in favor of these values.

Trade-offs between equity and efficiency are often associated with normative economics, which focuses on value judgments and assertions about "what ought to be."

Which Is More Important

Although both things are essential, they cannot always be accomplished at the same time. As a rule, most economies strive to get the most out of their available resources.

It is crucial to ensure that these benefits are distributed fairly amongst all the people who have the right to them.

There is no easy way to keep everybody happy, and opinions differ as to which of the two, efficiency or equity, should take precedence, assuming that they cannot coexist harmoniously.

The equitable distribution of wealth is usually adversely affected when the market's productive efficiency is maximized. Market efficiency and market equity are said to be trade-offs in welfare economics. 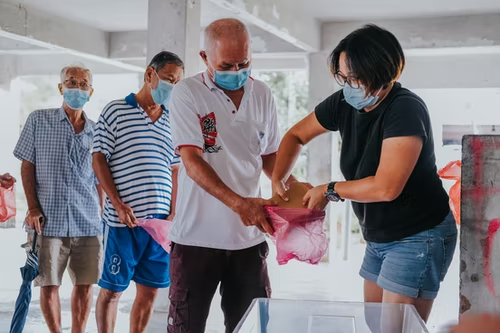 An efficient market is one in which production and resource allocation are optimized concerning existing factors of production. In an equitable market, firms receive fair profits, and goods and services are distributed equally.

Equitable outcomes are less likely to be achieved when the production efficiency of the market is maximized. Having an inequitable market can result in unequal access to wealth and income. Various types of inequality manifest in the economy due to:

Equity-Efficiency Trade-Offs: Why Do They Occur?

The maximization of economic efficiency and the guarantee of equal distribution of resources rarely go hand-in-hand, so equity-efficiency trade-offs are common.

Some argue that economic gain may not necessarily increase inequality and that it is possible to have economic progress without increasing inequality. The reality, however, is that in most capitalist societies, that is precisely what happens.

When a Market is Inefficient 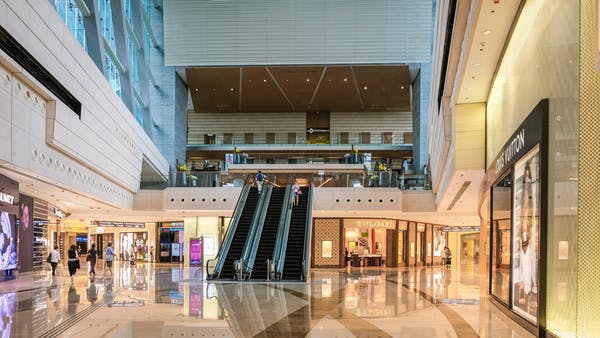 When a Market is Inequitable

As a result of biased markets, a resource can be redistributed in a way that does not follow the normal distribution across society. According to academic research, higher levels of economic inequality can be detrimental to growth.

There is a possibility that market participants would not be provided with the following services if a market is unfair:

Inequality and the Economy: How Does It Show Up?

As stated earlier, the source of increasing inequality can be attributed to three different mechanisms of the economic system: the supply-side, the demand-side, and the politics of the economy. 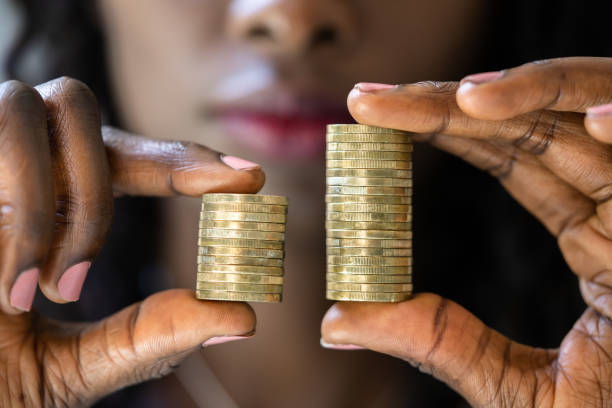 The demand side of the equation causes inequality on the supply side.

This is because the rich spend a smaller portion of their income than the poor. Due to this, overall consumer spending is reduced, leading to a further accumulation of capital in the hands of the wealthy.

On the supply side, we observe inequality through credit constraints on education, where poorer students receive a worse educational experience because of these constraints.

Long-term economic growth is adversely affected by this practice because it leads to further inequitable outcomes eventually.

Furthermore, barriers to entry have led to fewer people from underprivileged backgrounds starting a business because of the difficulties in accessing financing.

One of the other mechanisms by which inequality manifests itself is through the political economy. The theory of political philosophy states that inequalities over time lead to revolution.

There have been many uprisings throughout history that have led to less income inequality. 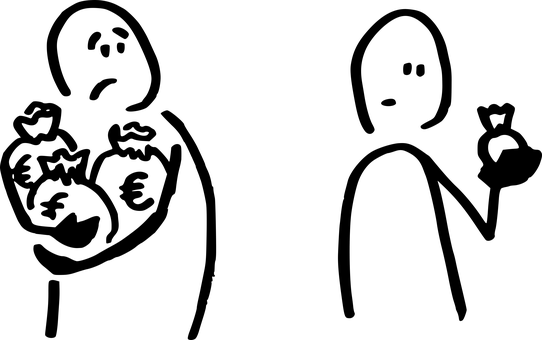 The amount of income tax payable to the government by individuals and entities is based on their respective taxable incomes.

The tax rate will differ depending on whether the entity is a person, a corporation, a partnership, or a not-for-profit organization.

The purpose of welfare payments is to support members of society to meet their basic physiological needs, such as food and shelter so that they may fulfill their basic needs.

Furthermore, welfare can also be viewed as an initiative provided by the government aimed at providing amenities to enhance the quality of life of its citizens.

Examples could be the distribution of public housing, vocational training, and subsidized education.

Many believe that more significant equity usually comes with decreased economic efficiency. This, however, is not always the case.

Scandinavia's Nordic model of economic reform, consisting of a set of financial standards loosely followed by Sweden, Norway, Finland, Denmark, and Iceland, has provided the world with an example of how free-market capitalism can coexist harmoniously with a generous welfare system.

This works because of the culture of collectivity in these countries, as well as the fact that taxpayers' money is spent in a way that benefits all.

It is entirely possible for a purely utilitarian approach to come to absurd conclusions.

For example, the utility that one individual gains from poking another person in the eye is greater than the suffering caused by the poke. 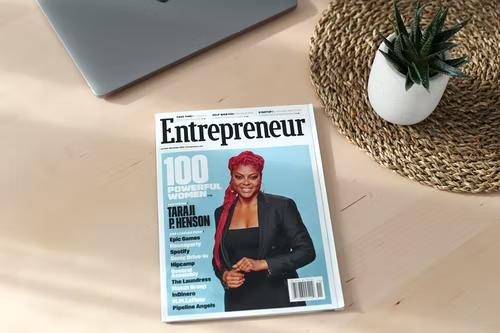 As a result, impaling a person in the eye to maximize the total utility of humankind would be permissible or even encouraged.

On the other hand, most people would agree that this violates basic morality and will result in an unfair outcome for the person whose eye has been poked.

In another more complicated scenario, tremendous economic gains and a total utility occurred when those best positioned to run successful businesses earned more money than their competitors. This encourages others to be more productive.

In the long run, this might reduce the utility of the high-income earners or even society.

This is the most typical equity-efficiency tradeoff, although it can also include the production, distribution, and consumption of all sorts of goods and services, as opposed to just income.

Now, we'll take a look at how equity-percentage tradeoffs take form in the financial sector.

Equity ratios are used by financial analysts to determine how much leverage a company has at its disposal. A company's ability to manage its debts and fund its asset requirements is based on how well it invests in assets and how much equity it has. 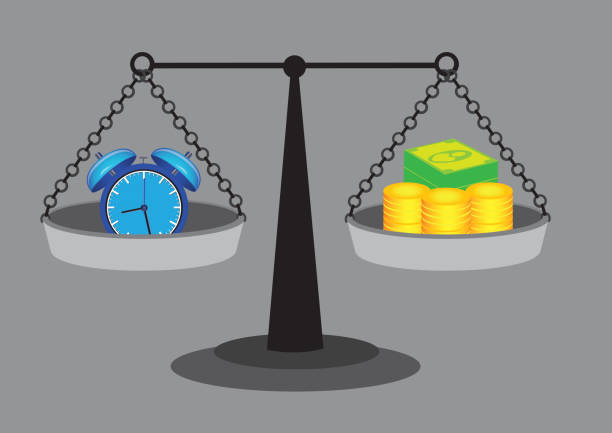 In general, equity ratios with higher values indicate that a company can effectively fund its asset requirements with a minimum amount of debt.

To get a better understanding of how the ratio works, let's look at an example. Company A's total assets (current and noncurrent assets) are valued at $100,000, and its total shareholder equity amounts to $40,000.
Based on the formula above:

In the above ratio, there is a clear indication of a company that is leveraged. A little more than half of its assets are financed by debt ($60,000) instead of equity from its shareholders.

Importance of an Equity Ratio Value

As mentioned, any company with an equity ratio below 0.50 is deemed a leveraged company. The higher the market value, the less leveraged the company becomes, assuming no new loans are taken out.

Alternatively, a company with an equity ratio value of 0.50 or above is considered conservative since such an organization accesses more financing from its shareholders than from debt. 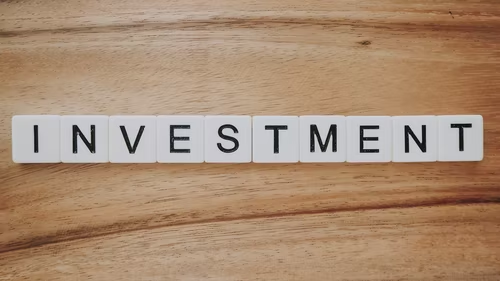 Typically, investors are drawn to companies in the conservative region of the market as they are less risky; such companies know how to gather, fund, and maintain an adequate level of assets without accumulating substantial debt.

In addition, lending institutions are more likely to extend credit to companies with a higher equity ratio to assets.

When the ratio is higher, there is a higher likelihood that money is managed efficiently and that a business can pay off its debts on time.

A high ratio also signifies that a company is, overall, stronger financially and has a better long-term position of solvency than companies with a lower ratio value.

Equity in a margin account represents the value of the investor's portion of the portfolio; it is money that the investor owns. Equity is calculated by subtracting the outstanding margin loan from the current value of the securities held in the account.