The sale of goods or services outside a country.

Export is a term used to denote the sale of goods or services outside a country. It is a relative term and is used interchangeably every day. 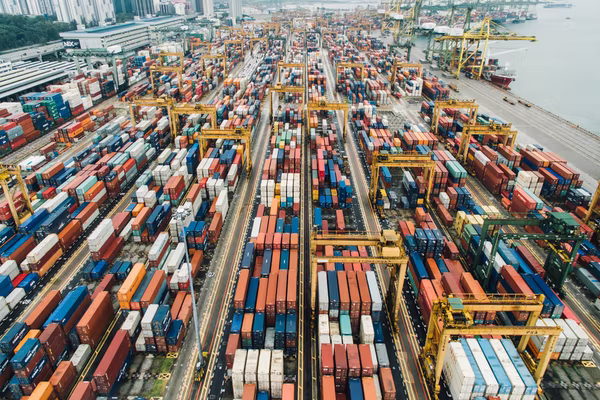 It is significant for the growth of a country, as they bring in valuable foreign exchange and promote a country's soft power over another. Furthermore, it also promotes globalization and interconnects all parts of the world.

There is no scarcity of resources in this world, but the resources are unevenly spread, which creates a significant issue that can only be solved by global cooperation.

Let's take Japan as an example: it's a country that is considered developed and is also great at manufacturing stuff but lacks natural resources like minerals and raw materials.

Simultaneously, countries of Africa are resource blessed, but they are very backward because of low economic reach.

It is not always concerned with finished goods; they can be done concerning spare parts, raw materials, and finished goods. This increases the quality and usability of products.

They are the backbone of a country's economy. Light or increasing exports are seen as a result of high quality and standardized production.

Almost all developed world runs on capitalism due to high globalization and frequent global trade.

Why are exports so important? 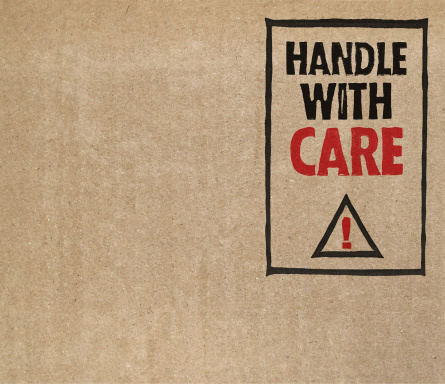 They are very crucial to a country's economy, as they provide many advantages to an economy that are unparalleled and very significant, like: 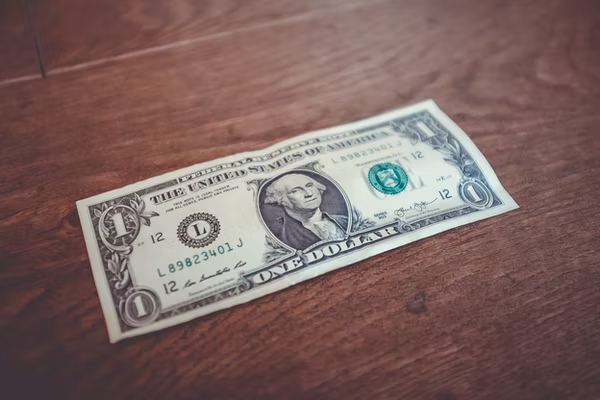 There are several more advantages other than the ones listed above. However, they are beneficial and advantageous for a country's economy, global standings, and stature.

It is a common observation that almost all high exporting countries have seen significant growth in their GDP per capita or their National Wealth. This is because economies have advanced through exports for more than 4-5 decades, yet their importance in today's globalized world is still the same as before.

Developing economies like India, Brazil, Vietnam, Indonesia, etc., are striving to develop their manufacturing sector to foster high exports in the future and become net exporting nations to the world.

Countries not so blessed in terms of oil reserves must import oil from the Middle East or the Americas. For that, they require US Dollars as a payment method because of the petrodollar agreement between the OPEC countries and the United States.

This results in them giving a significant amount of foreign currency reserves for importing essential power fuels like oil and petroleum, which causes a current account deficit in those nations and further hamper economic growth.

These countries could only significantly increase their foreign exchange reserves through increased exports. 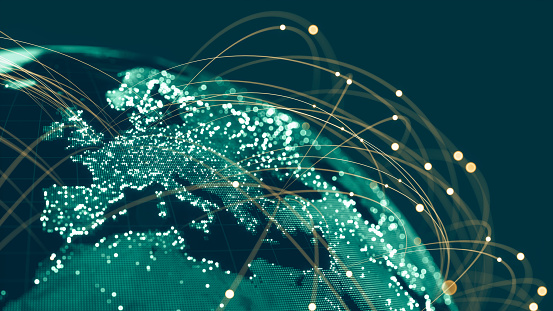 Even in developed countries, no country in this world can produce anything and everything for its people. Not all nations worldwide are as blessed with natural resources that act as raw materials for production.

Therefore, every country produces what it can best produce both economically and efficiently, and each product is traded in the markets according to the needs and requirements of the nations. This is the essence of today's globalized world.

Today exports are used as a financial and economic weapon to threaten and, in some cases, even harm the economy of an enemy country.

In this globalized world, economies are highly dependent on each other for essential commodities, and markets of all the capitalistic world are more or quite heavily interlinked.

Many politically motivated countries know this fact and try to take advantage of their high ground over the rest of the world. Generally, these are non-democratic or semi-democratic countries with opaque or translucent governing policies. 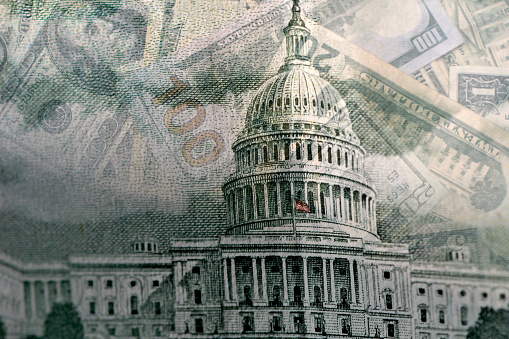 They use this to advance their political motives and thus put on line the greater good of their people. Some countries that have done this in the past are the USSR, the People's Republic of China, North Korea, Pakistan, the US, Eurozone countries, etc.

The most famous economic weapon today concerned with trade are sanctions, especially the ones put up by the United States of America. They are known to cripple a country's economy in a brief period.

The hegemony of the US Dollar as the global reserve currency has allowed the US to enjoy such mammoth power over the other nations of this world.

Some examples of countries destroyed by US sanctions are Venezuela, Iran, Russia, Cuba, and North Korea. The US can also freeze the foreign reserves of countries denominated in US dollars. Therefore, the US enjoys unparalleled power over other nations.

Nonetheless, the US is not the only country misusing its powers and dominant global position; countries like China and Russia are also playing dirty politics on the world stage.

China is one of the world's largest, if not the largest, exporters. It has been known as the world's factory for quite some time. China uses this dominant position to threaten small nations and assert its power over them.

The world heavily depends on China to import essential commodities, as we have seen during the COVID-19 crisis. 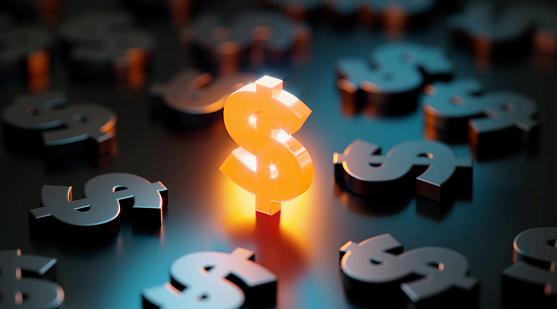 During the pandemic, the world required medical supplies from China. However, because of its autocratic policies and poor governance, the government stopped the export of essentials to the rest of the world, and countries suffered to even get essential equipment like face masks and hospital beds.

Likewise, the Russian Federation is a massive exporter of natural gas and oil, all thanks to its natural reserves.

During the Russia and Ukraine conflict, Moscow used its upper hand over the European countries as they depended heavily on the Russian energy supply for their power needs.

Russia used this dependence to prolong the war and even used it to increase the price of the Russian Ruble in global markets by asking for the payments of these exports to be made in the Ruble, the Russian currency.

Countries have used trade as a weapon for an extended period, and the global order is constantly trying to find a defense mechanism against this dirty tactic.

Meanwhile, the only solution for the world to combat this issue is to reduce dependence on autocratic and non-democratic countries for imports and diversify trade with more free-market countries which will pay off in the long run.

What is next for Globalization?

The world is getting less harmonic and more unstable day after day. Countries are sitting on substantial nuclear stockpiles just waiting to blow each other to pieces. 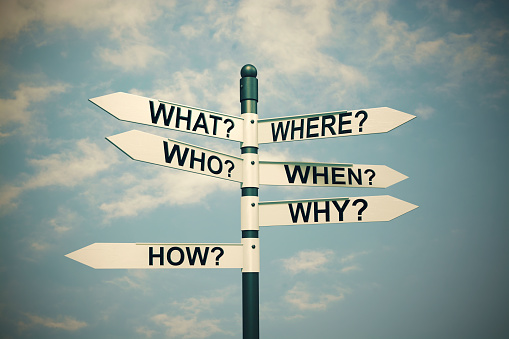 Conflict for land is getting more complicated daily; new issues like water scarcity and global warming have caused more commotion over existing problems.

In this time of uncertainty, many countries are losing faith in democracy and turning towards the autocratic ruling style. This creates two fronts on the global stage, one with free-market economies and one with non-democratic countries on one side.

Developing nations like the ones in Africa are getting worse off because of this Globalization; they are being deprived and depleted of their natural resources, which are used for production for the developed world.

They are getting poorer daily, whereas the more prosperous nations are becoming filthy rich daily.

This income and resource inequality creates a bridge, a vacuum between the two sides, causing conflicts. This is hurting Globalization, trade, and commerce in the long run.

Many countries are getting isolated, and most developing countries are looking inwards for their needs in this time of uncertainty, which is terrible for global order and is slowing global growth.

This is also why many governments are being thrown out of power; because of rising uncertainty, people are constantly losing faith in governments worldwide. 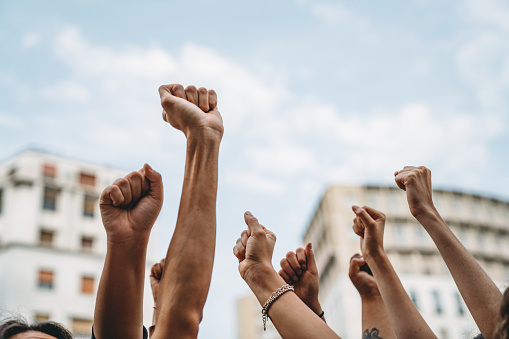 The prime example of this is North Korea: the country is entirely cut off from the world and inward-looking, which means it only produces all its requirements inside its boundaries.

If we compare that to its immediate neighbor South Korea, a free-market economy that probably comes on the list of the most highly globalized countries in the world, we can notice a huge difference.

About the GATT and WTO

If exports are crucial for a country's economy, it needs a watchdog to regulate international trade and commerce. The World Trade Organization WTO does just that. 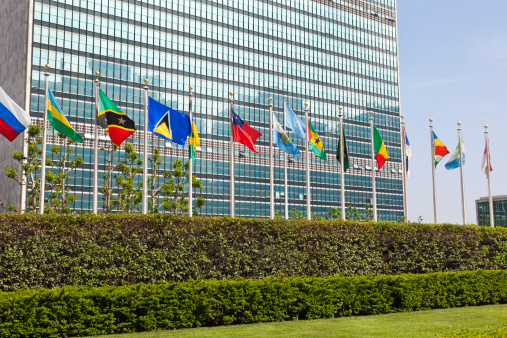 WTO is a successor body of GATT or General Agreement on Tariffs and Trade. GATT started functions in 1948 after World War 2 to promote peace and global cooperation.

Seeing the massive success of GATT, nations agreed to broaden their scope to form a new, more included body which is today known as the WTO.

The WTO was formed as GATT only dealt with trade in goods and tangible products, whereas the WTO is concerned with services and intangible items like IP rights and patents.

Intellectual Property matters are a priority for WTO nowadays. The rise of the digital economy has led to this shift. 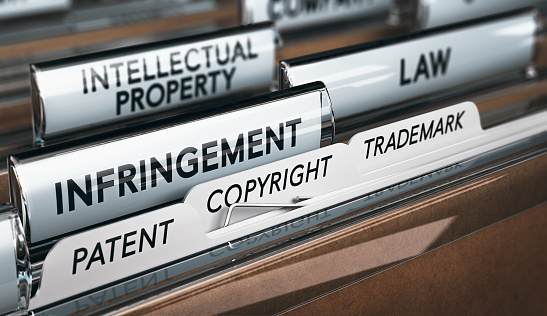 WTO works on an agreement membership basis. Therefore, all countries need to be the official signatories of this agreement to avail the benefits of low tariff exports. Countries that do not sign this are liable to any law or rule created by the WTO.

Though some developing countries often allege WTO of discriminatory practices when concerned with the more prosperous developed nations like the USA or the European countries, WTO is the only effectively functioning global body today.

Who are the biggest exporters in the world?

As they are linked directly and indirectly to economic growth, countries in the list are no surprise. This data has been taken from the one provided by the World Bank for the year 2022 and includes both goods and services trade of a country.

Also, seeing the list, one can easily attribute that countries with high exports are comparatively richer than countries without significant exports. This is because no country in the world can sustain growth with only domestic demand, not even countries with huge populations like India and China.

However, the size of a country is an irrelevant topic of discussion here as countries like Singapore and territories like Hong Kong make up this list; they rank higher than big countries with huge populations like Pakistan or Brazil.

High goods outflow from a country also improves the standard of living, and macroeconomic indicators like employment rate, minimum wage rate, and other social issues like labor safety and union forces also get better attention.

Now keeping all this in mind, let's talk about the current biggest exporters in the world.