It refers to using multi-technical indicators or methods that specialize in predicting market movement.

Technical analysis is a way of assessing the price action over a specific period. Market prediction is difficult, but charts come in handy when predicting market direction. By 'advanced,' we mean using multi-technical indicators or methods that specialize in predicting market movement.

These and other technical indicators help determine how a price chart will move in the future. As a result, HFT firms primarily rely on charts and analyze data using these techniques.

A hardcore technical analyst has to analyze various parameters before making his bet. We will dive into those "advanced" techniques. Nevertheless, let us familiarize ourselves with the basics of technical analysis.

So we are comfortable with terms such as Hammer, Inverted Hammer, bullish engulfing, and similar words. So let us take a stride and learn a few times that institutional investors use and which most retail investors are unfamiliar with.

A word of caution learning about these sophisticated terms does not necessarily unlock the doors to wealth because there are real people making investment decisions that can not be analyzed using mere charts. Nash equilibrium plays an important role here.

Nevertheless, it does give us an edge over markets and increases our prospect of making a successful trade.

With the Heikin-Ashi technique, price data is averaged to produce a Japanese candlestick chart that removes market noise. Munehisa Homma developed it in the 1700s.

As opposed to standard candlestick charts, Heikin-Ashi charts use a formula based on two-period averages instead of open, high, low, and close. 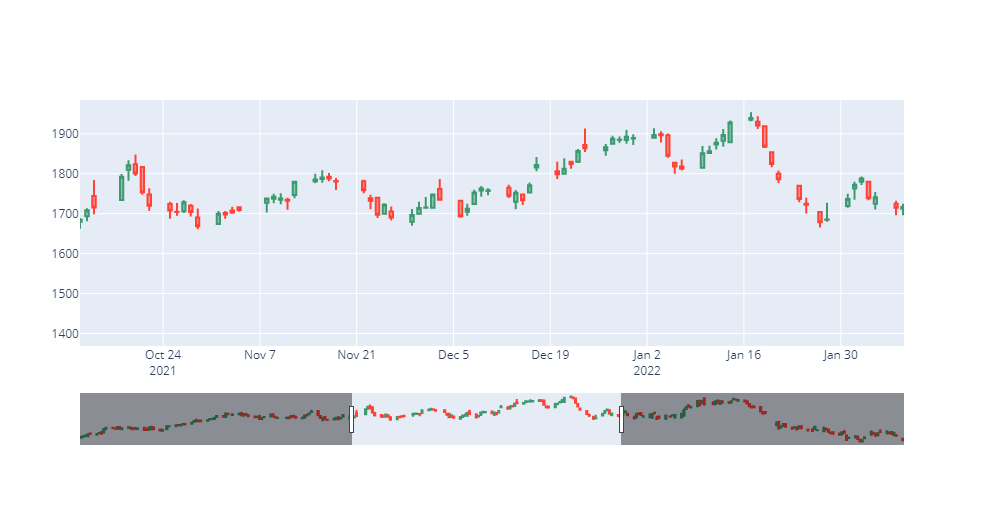 In Heikin-Ashi's chart, down days are represented by filled candles, while empty candles represent the up days. We have used colored charts for more vivid presentations. The significant difference between Heikin-Ashi and the standard chart is that Heikin-Ashi essentially takes an average movement.

Although Heikin-Ashi lacks price gaps, traders can overcome this drawback by momentarily shifting to standard candlesticks during a trading session.

Support and resistance lines are a theoretical construct to explain traders' seeming unwillingness to push an asset's price beyond particular thresholds.

Bull trading is said to have met resistance when it looks to advance to a steady level before pausing and retracing/reversing.

When bears trade close to a given price point and then steadily move upwards again, they are said to have met support. Prices breaking through specified support/resistance levels are seen as an indication of new trends developed by traders.

Pivot points in use

A trader might, for example, place a limit order to buy 20 shares if the price breaks through a resistance level.

A trader could also put a stop loss at or near a support level using pivot points.

At first sight, the Ichimoku Cloud, which incorporates a collection of technical indications, may appear difficult or overly complex. 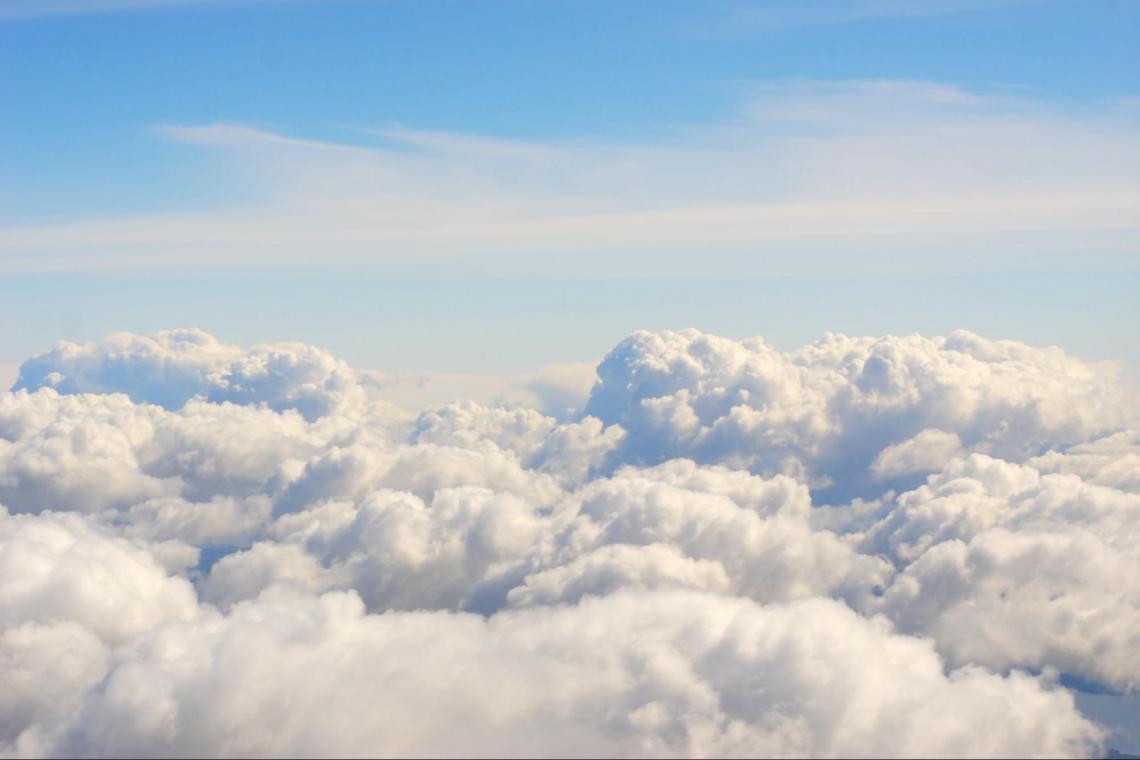 A Japanese news reporter created it. Because it gives such a vivid visual depiction of the market when placed on a chart, users of the Ichimoku Cloud refer to it as a "one glance" indicator.

The red line represents the Tenkan Sen in the chart below. The Tenkan sen measures the average of the highest high and lowest low over the previous nine periods.

The Kijun Sen is the light blue line. The Kijun Sen indicator line has taken longer to signal a market move over the last 26 periods.

The Kijun sen indicates the average of the highest high and lowest low. The Kijun line is commonly used to determine where to put an initial stop-loss order when initiating a trade because it is perceived as signaling close support or resistance.

The average of the highs and lows of the Tenkan-Sen and Kijun-Sen is shown 26 periods to the right as Senkou Span. The Senkou span A is represented as an orange line on a chart.

Senkou span B was determined by plotting the average of the previous 52 periods' high and low values 26 points to the right.

A green line indicates the Chikou Span, also known as the trailing span. It is made by changing the current price 26 periods to the left.

A double bottom pattern is a technical analysis charting pattern that indicates a shift in the trend and a reversal of momentum from prior leading price movement.

It represents a stock or index dropping, rebounding, dropping again to the same or comparable level as the previous decline, and then rebounding again.

A support level is defined as a low that has been touched twice. Most technical analysts anticipate that the first bottom should decline by 10% to 20%. Then, within 3 to 4% of the previous low, the second bottom should form, and the volume of the subsequent gain should increase.

A significant or minor downtrend in security is always followed by a double bottom pattern, which predicts a reversal and the start of a potential upswing. As a result, market fundamentals for safety, the sector to which the security belongs, and the market as a whole should support the pattern.

The fundamentals should indicate the characteristics of a market condition reversal that is about to occur. The volume should also be closely checked during the creation of the pattern. Contrary to expectations, double-top designs are the polar opposite of double-bottom ways.

Stacking two spherical tops on top creates a double-top pattern. The first rounding top has an upside-down U form. Rounding tops may signify a bearish reversal because they typically occur after a long bullish run. Double tops will yield similar conclusions.

The most popular harmonic chart pattern is the Gartley pattern. According to harmonic patterns, Fibonacci sequences can generate geometric pricing structures, such as breakouts and retracements.

The Fibonacci ratio is found in nature and has become a popular topic for technical analysts who utilize tools like Fibonacci retracements, extensions, fans, clusters, and time zones to study it.

The Gartley pattern is frequently used in conjunction with other chart patterns or technical indicators by technical analysts. 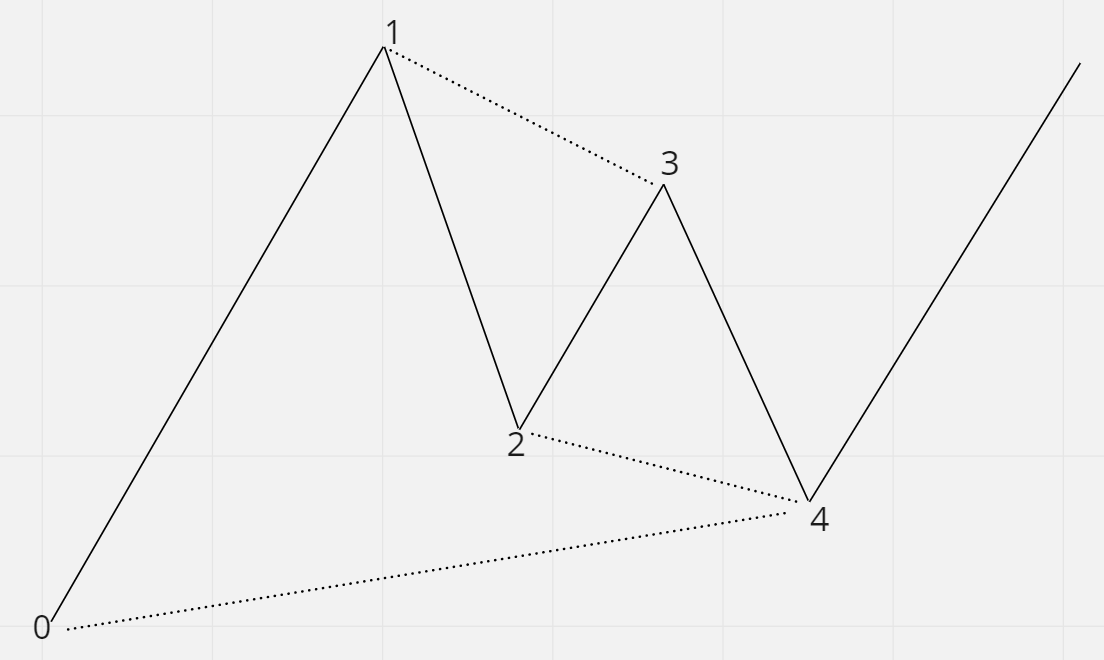 14: Then, there is the last rule for the Gartley pattern. When the 34 move is complete, you should measure the 14 moves. Valid Gartley on the chart will show a 14 move, which takes a 78.6% retracement of the 01 moves.

What are the four types of technical indicators?

The four types are:

Do successful investors like Warren Buffet use technical analysis?

What is the most accurate technical analysis?

The MACD (Moving-Average Convergence/Divergence) line is the most popular technical indicator. Along with trends, it also indicates a stock's momentum.

The MACD line evaluates its short-term and long-term momentum to forecast a stock's future direction. Simply defined, it compares two moving averages, which can be configured for any desired period.