WSO needs YOU! The Monkey Army is Now Recruiting.

"What's this all about? I only work for rewards. Shoo away!"

Hold up! Wait. You see, this isn't about rewards. Not everything in life is done for monetary gain. Yeah, I know it's a hard concept to grasp for us finance monkeys. At least that's what my ex told me. :)

Well anyway, let's fill you in on how this came to be. You see, our chief monkey, Patrick, started WSO 15 years ago with a goal to help young bankers and finance professionals understand what reality looks like and navigate its dangerous waters.

It grew into an oasis where we swim in its safe waters and learn to deal with reality before jumping into the ocean. Be it a rant, or an informational question, the power of the masses has been and is continuing to provide thousands of us (yes, we are close to a million but not quite there yet) answers and a place to share.

"Hmm. You have my attention. Let's hear what you have to say."

For a lot of us, this is the closest to a family. When all else in life is crashing we come here for relief. Everything was working great; Patrick had managed to launch a few, very useful courses to support the growing costs of running such a large project while helping the community upskill.

And then the utopia stopped. Competitors. On the horizon. Hmm, not really competitors to the forums we love so much. It doesn't generate revenue, so they don't care. 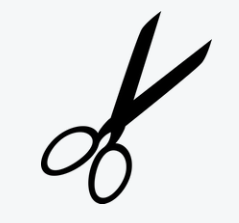 They just want to take away the revenue-generating bits. We would be less alarmed had they provided a similar platform as ours for the community but no. Just a sad reality. They pick off the high value keywords with an army of digital marketing professionals..

They pump millions of $$$ into their sites and start taking in the most valuable traffic with the highest intent to purchase. A blow for the WSO community.

It's no coincidence that 3 out of WSO's 4 largest competitors have taken on external funding in the past 18 months. We want to remain independent for as long as possible without selling out what we value the most, our community. The time to act is now. 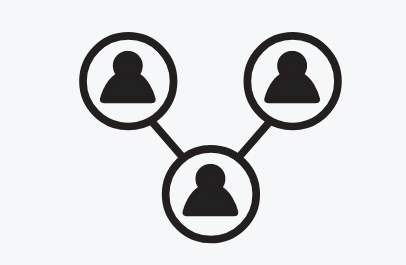 No, you alone can't, but as a team, we definitely can. You see, our chief realized that we have something they don't. We have the power of community. Yes, they might think it's not worth much, but a person's worth isn't measured in money. And this is why we started the internship. To leverage the community to help support itself. 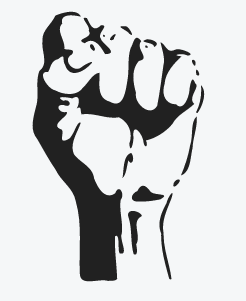 This is where you come in. You are part of a team fighting a battle against much larger companies that have raised millions of dollars to wage a war.  If they destroy the community in the process, they don't care. But, we do.

We know how valuable your time is and we want to give you as much as we can to help your career for the time you put in. Hence, all of the freebies you'll hear about below.. 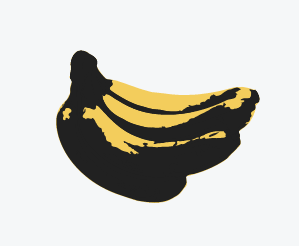 First, let's get you all equipped to deal with the enemy. The battle on the horizon is by no means an easy feat.

We need you to apply to join here. We have a strict selection policy to make sure only those who can use the weapons (bananas and keyboards) well can join our ranks. Please make sure you can commit to the requirements. The last thing our army wants are dropouts slowing us in our battle!

I WANT TO JOIN THE MONKEY ARMY AND WIN THIS BATTLE! 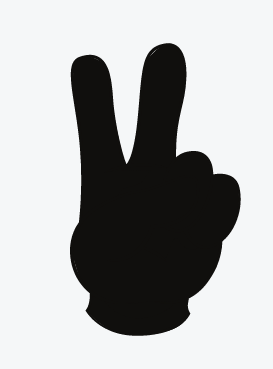 We will win. No amount of money can beat us. Let's show them that the monkey army is not a force to reckon with.