Short-Term Interest Rates or STIRs are interest rates on fixed-income assets with a maturity of less than one year. They are a sub-category of interest rates. This should not be confused with long-term interest rates. 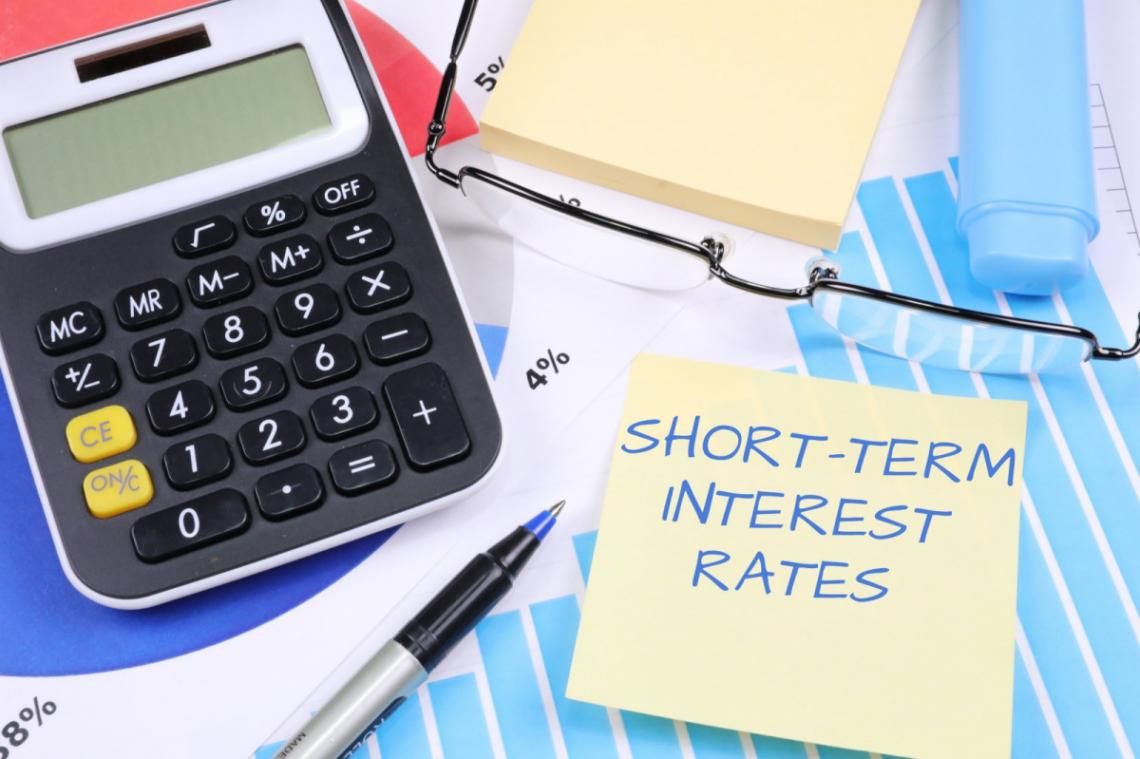 Interest rates are split into short-term and long-term interest rates. The key difference is the time to maturity. Maturity is the time taken for the loan to be paid back. Generally, STIRs are payable within one year and use an average of daily rates measured in percentage terms.

The rates themselves are based on the daily rates within a one to three-month period. These types of rates are also known as the "money market rate" or the "treasury bill rate."

Individuals use short-term rates to gain liquidity for the near future. Loans can quickly be handed out and given to people who need to make payments as soon as possible.

For example
Loaning a friend £100 to make a monthly rent payment is an example of a short-term loan. You are promised to be paid the money back by the end of the week.

However, if the friend is in dire straits, you may need to make a long-term loan of £100 with only a promise of being paid back in a few years. This is because they simply lack access to cash to be able to pay you back.

For a friend who needs to pay rent quickly, these rates are very useful. The interest may not compile as compared to traditional loans if paid back on time.

There are multiple advantages to using short-term rates. The first is one alluded to previously. There is great flexibility when it comes to access to short-term loans. One can commit only in the near future to a loan that one may need when cash is tight.

If you know that financially things will turn around, then short-term loans are extremely useful for looming payments before that point. You also do not need to worry (for the most part) about having interest and debt for years.

Typically, short-run loans are given for six months to one-year periods, so there is no worry about a ten-year or more loan paid back yearly or quarterly, such as student debt. 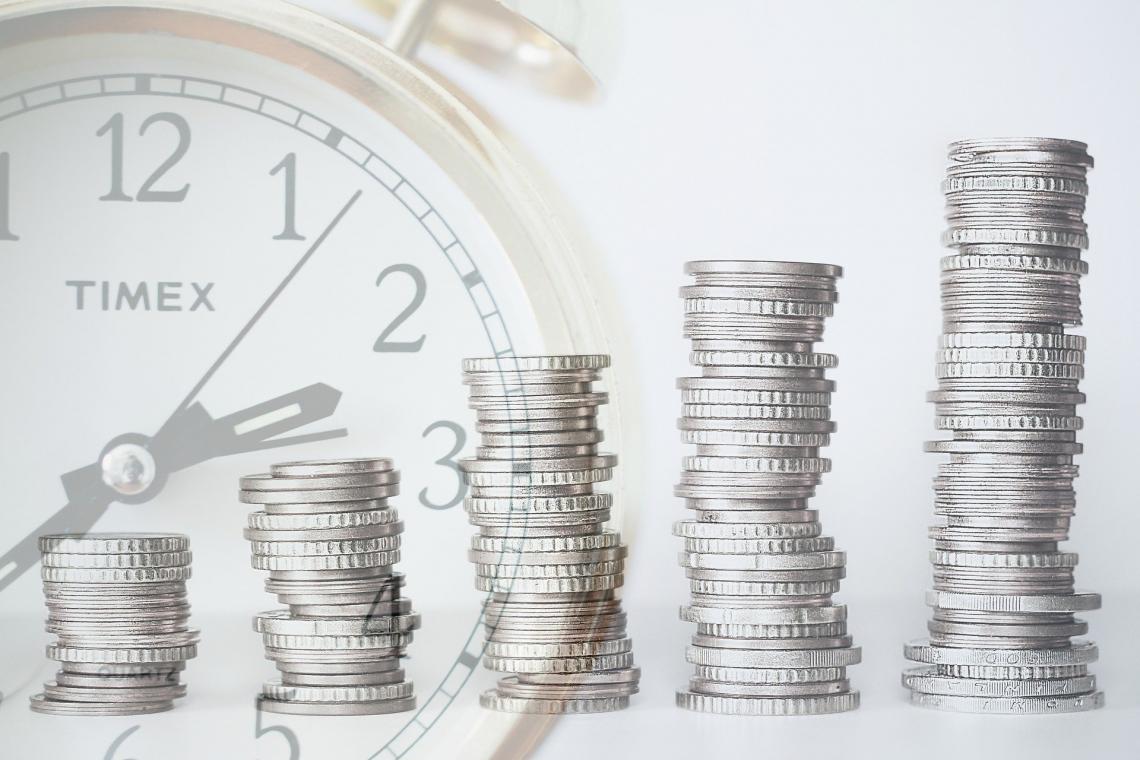 This means that there is less time for interest to accrue, as there is usually no time to build up over such a short period. This is very useful for debt management, as payments are often made in single or few installments. But, of course, this is contingent on paying back the loan when due.

Furthermore, practically short-term loans are much more accessible. This is to say that while long-term loans require an approval process that may take longer than when you need the cash, sometimes this destroys the entire purpose of taking a loan, while short-term loans do not.

Often, these loans are processed within a business day, and the money is directly deposited into your account. This makes a difference again to the immediate access to money. Another benefit that is a reason for such quick approval of loans is that the lenders are less stringent.

While long-term loans may need creditworthiness and a rapport with the bank, short-run loans generally do not. Therefore, borrowers with poor credit ratings generally favor these quick loans.

Of course, not all is good when it comes to using STIRs. Since the loan has less time to accrue interest, lenders need a justification to use short-term loans. This justification is a much higher interest rate.

This means that even if the time for interest to build is less, the payable amount relative to the loan can still be high. This also leads to a secondary problem of the debt cycle. A debt cycle is when the person continuously receiving the loans uses loans and cannot escape a lifestyle of relying on debt.

How do I calculate interest on a short-term loan?

There are a few steps involved in calculating the interest rates on short-term loans. First, you need to find out the type of interest and the rate charged - namely compound or simple interest. Take the amount of the loan and divide it by the smallest unit of the percentage. 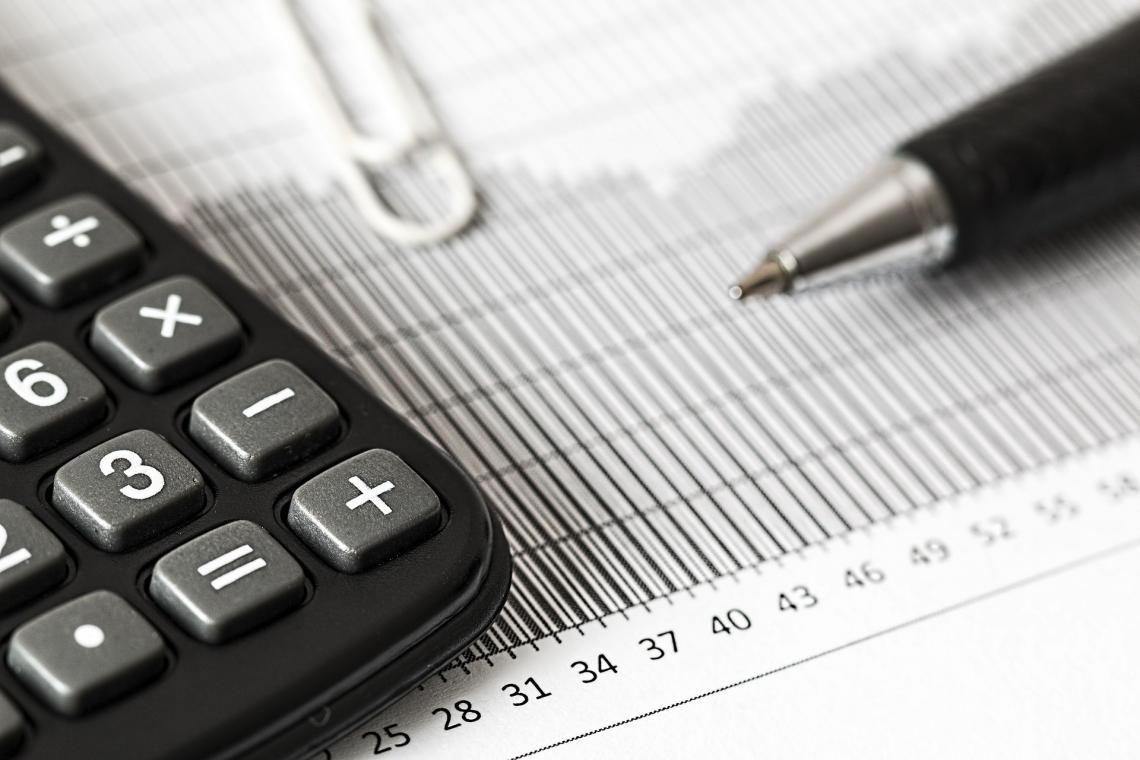 If the interest is compound, then use this formula:

First, take the principal value (p) by 1+ the interest rate in terms of decimals. Then, put this value to the power of n, n being years the loan has had to mature. This should then be the value of the interest cost.

This is because the bond returns are fixed, and when interest rates go up, bond prices go down. Long-term bonds have longer to mature and therefore have more coupon payments remaining that could return at higher or lower prices.

Central banks set the STIRs to ensure an adequate level of cash flow in the economy. The actions of the central bank affect LIBOR and Prime Rates. LIBOR rates are the rates banks charge each other for overnight loans. LIBOR stands for London InterBank Offering Rate.

Because the loan rate is low, they are able to spread the risk across multiple lenders in a way that traditionally, banks would not. In the short-run, this is seen as beneficial as it makes bank portfolios less risky.

However, in the medium to long run, the risky credit lending of commercial banks can lead to a destabilization of the financial system. If too many individuals are unable to repay loans, it causes many people to default on their loans, thus increasing the non-performing assets of the banks.

An example of this is the 2008 financial crisis, where risky lending led to a mass default on loans.

What is a term structure, and why is it important for STIRs?

Term structure is commonly depicted using the yield curve, which plots the yield to maturity against the time to maturity, with the yield on the y-axis and term/time on the x-axis.

These concepts are important as they also depict the relationship between long-term and short-term bond yields. As yield is in line with maturity, the term structure can strongly indicate the market's risk tolerance. 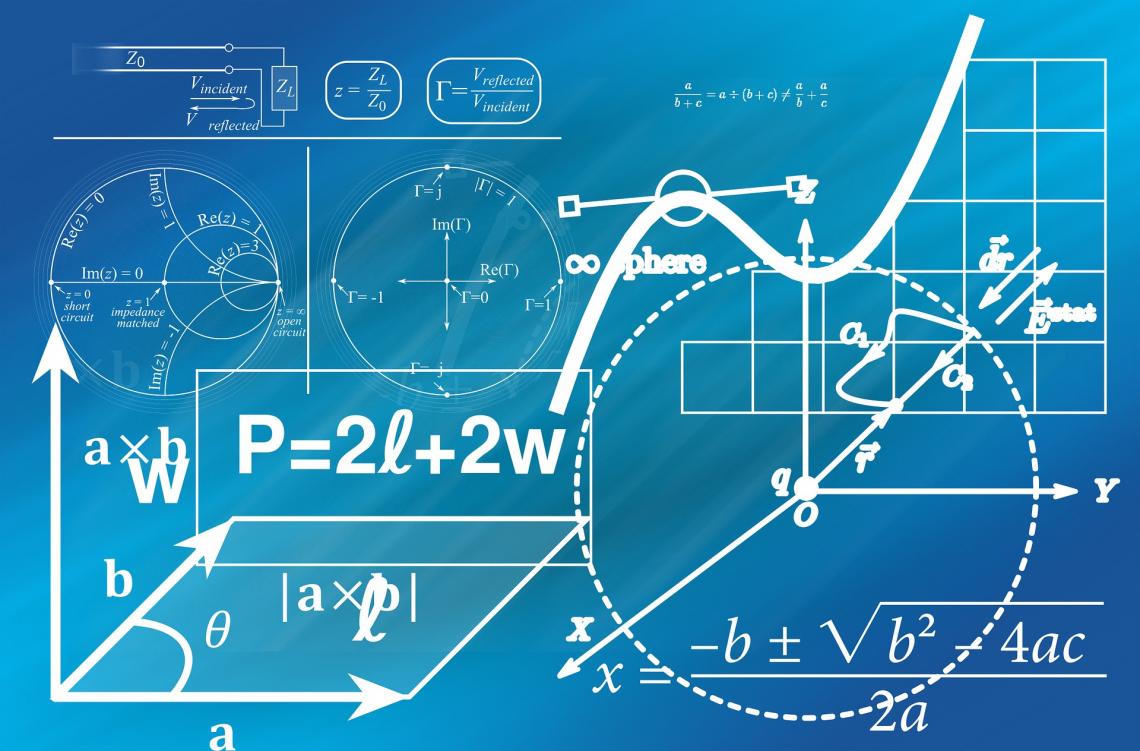 Again, the three types of slopes can indicate how the market feels about short and long term yields:

Term structures are affected by a combination of interest rates, inflation expectations, and risk premiums.

What is STIR trading (STIRT)?

These are commonly time deposits denominated in the suffix currency. They are often calculated using LIBOR. 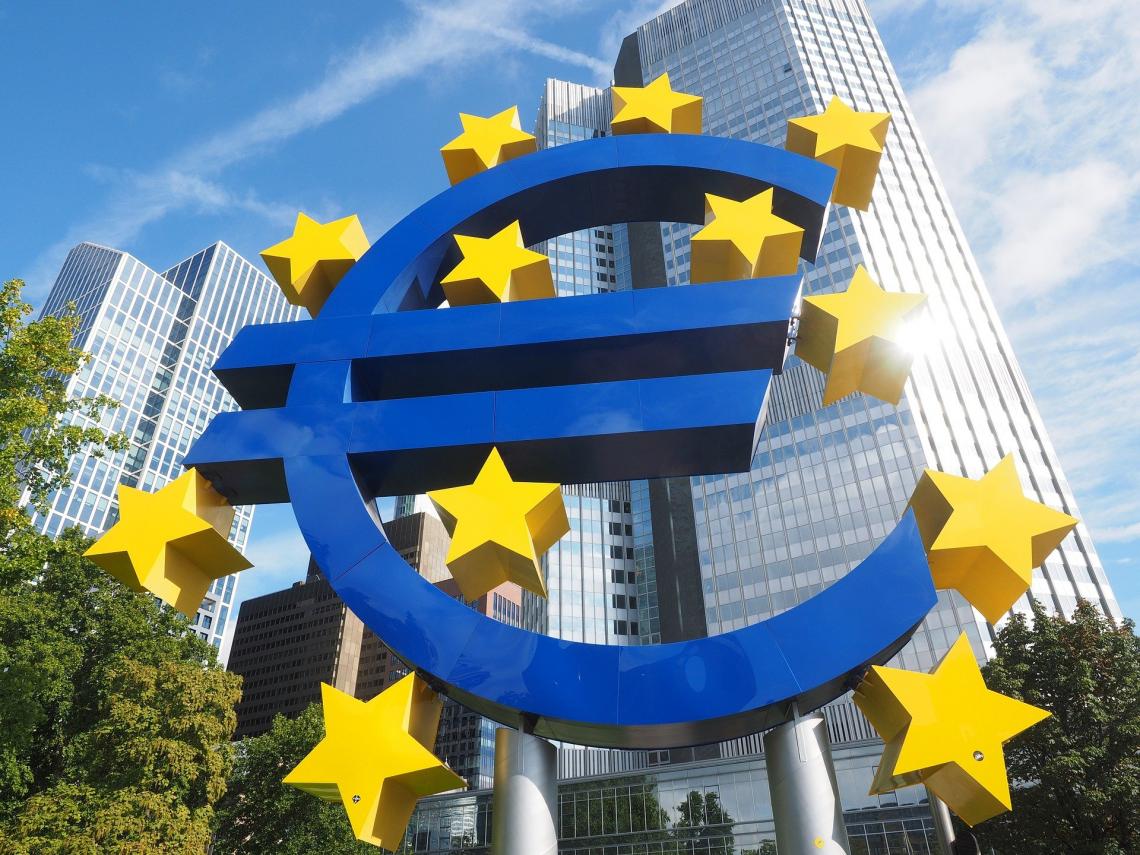 Futures contracts are legal agreements to buy and sell an asset at a predetermined price at a point in the future, determined by both parties. The most widely traded futures contract is the International Monetary Market Eurodollar interest rate future. Eurodollar and Euribor are traded for trillions of dollars and euros daily.

What is speculation on STIRs useful for?

Short-term interest rate futures are often used to hedge on interest rate swaps, caps, floors, and collars. For more information on hedging, click on the link.

Trading on futures requires speculation on whether the future will rise or fall in the following months. For short-term futures, this speculation is based commonly on three-month average interest rates. The main use of betting on these STIR derivatives is to hedge against interest rate risk in short-term lending.

Interest rate risk, or interest rate exposure, is the potential for loss that results from a result in changing interest rates. Hedging against these changes commonly means that the individual hedging the bet gains from the investment declining in value. 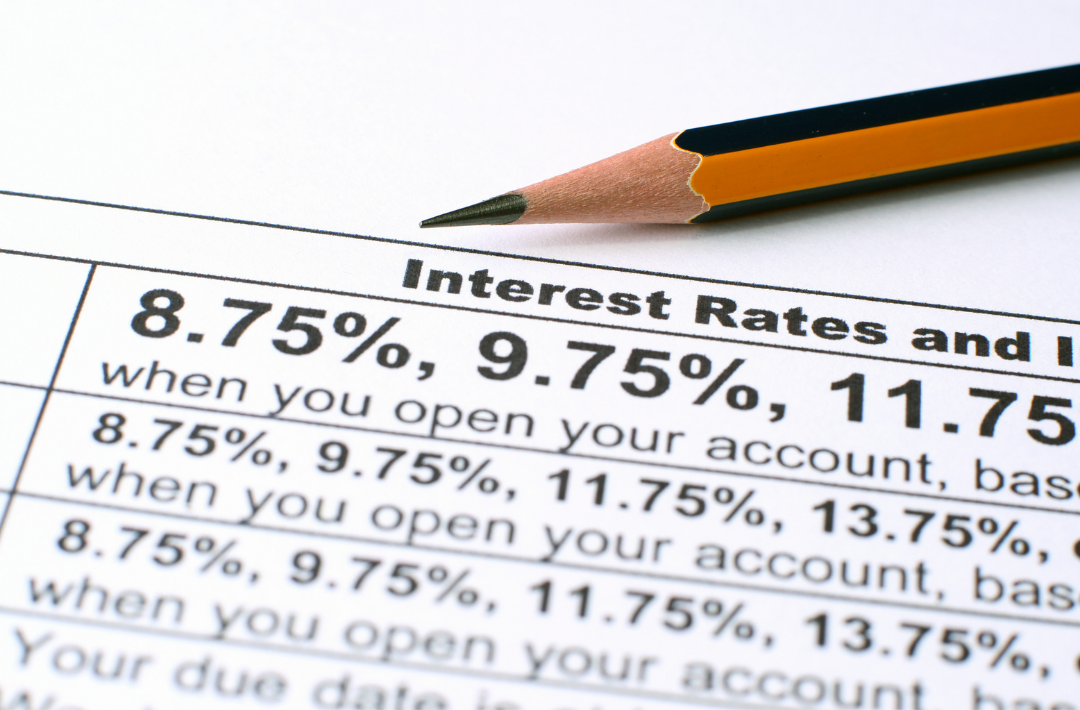 Buyers of call options are not subject to the risk of the fluctuations of the underlying stock. These buyers are known as bullish buyers and buy the stock in the hope that the value will increase before the option expires. The risk to the buyer is only the money they put into the stock.

Buyers of put options again hope the stock price in the market will decrease. They make money when the put option is below the agreed strike price.

The cost to the buyer is if the option does not fall enough and expires by the given date. The selling of the put option hopes for the stock to stay the same or increase by the expiry date of the bond.

The IMM is the most important money market, as it includes U.S. dollar currencies, British Pound, the Euro, as well as the LIBOR, and the CPI. 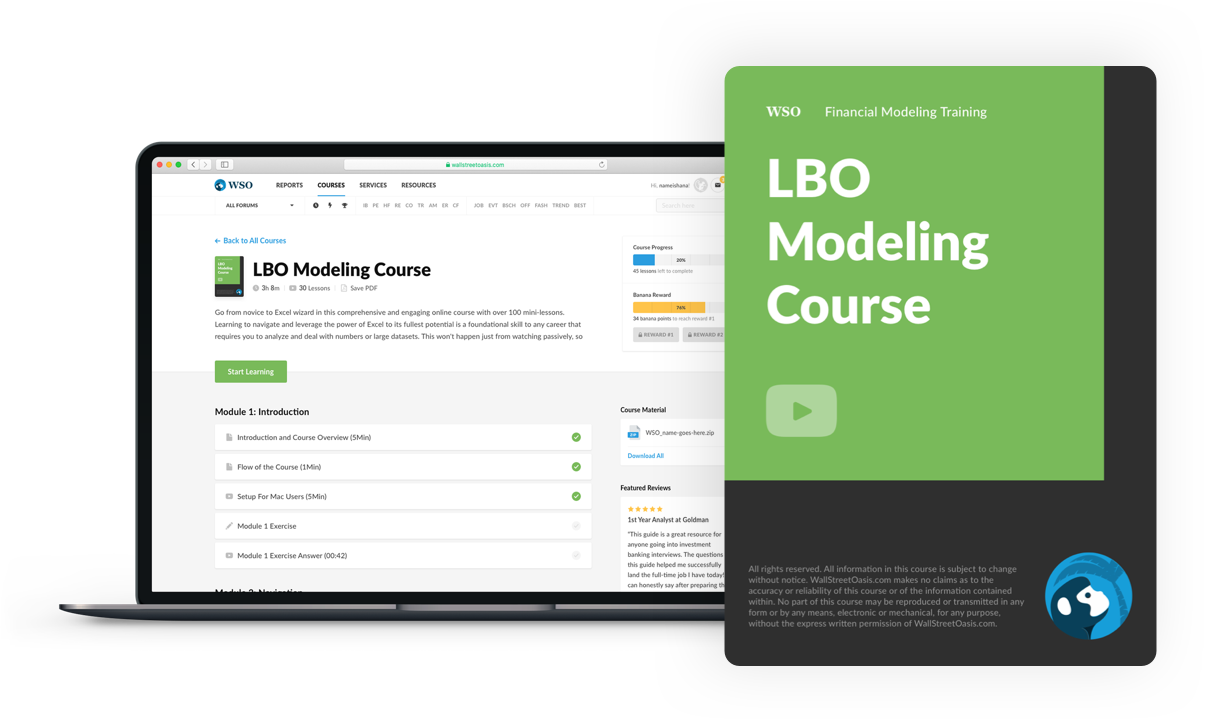