Quantitative tightening is the legal act of issuing Government bonds to regulate inflation by decreasing the money supply. A country's central bank usually undertakes these actions. 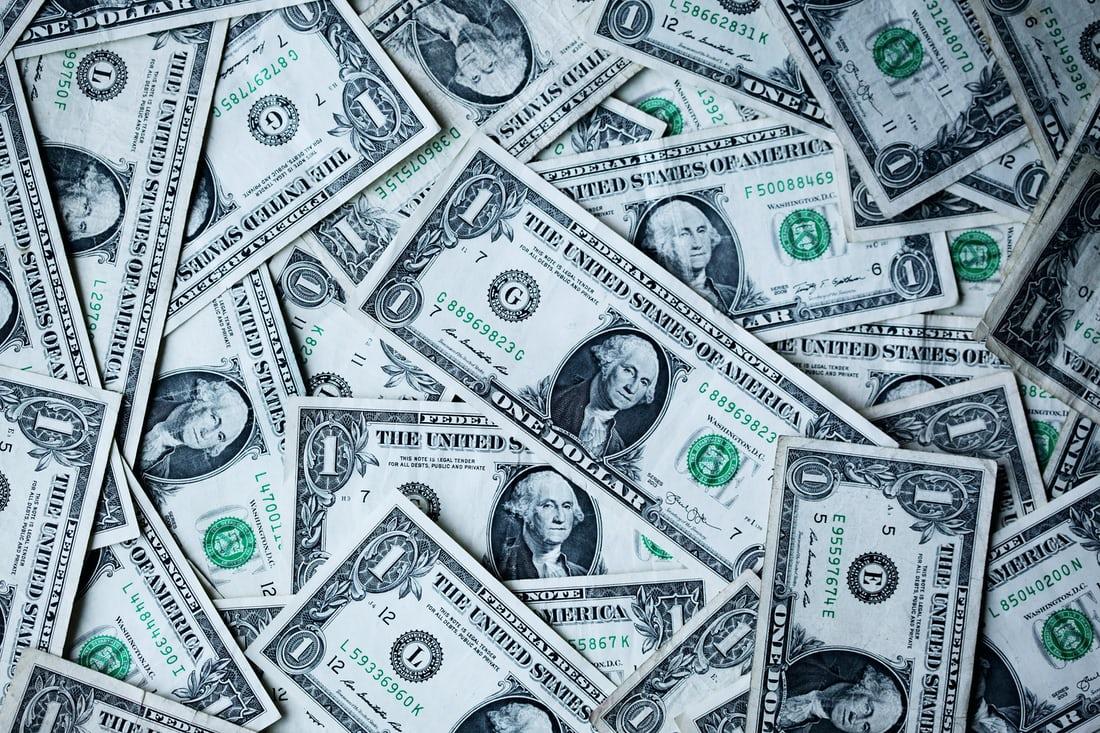 To understand the dynamics of this act, it is necessary to look at the factors surrounding inflation and money. So what does money have to do with this process?

Central banks are a delicate cog in the economy of every nation. Since long ago, central banks have faced challenges when running economies, Especially when dealing with regulatory instruments to fight inflation.

Central banks are now equipped with tools and instruments that play a vital role in a nation's economy. One such tool is quantitative tightening.

It is used to control an economy by central banks. As a result, it is sometimes labeled as QT, a shorter version of the name. 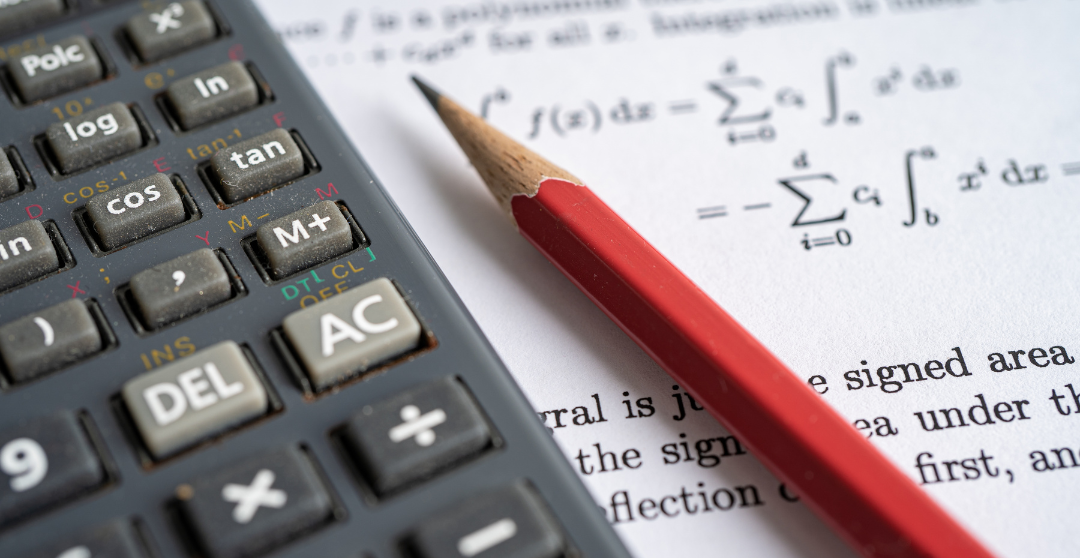 Many nations had some form of relief fund for struggling entrepreneurs and businesses. In other words, many currencies had a widespread increase in the money supply. In addition, the top 4 central banks in the world expanded their money supply in response to the COVID-19 pandemic, including the Bank of England, the European Central Bank, and the Bank of Japan.

It is important to know that this policy is not used unless a certain economic condition is prevalent. In other words, quantitative tightening is usually necessitated by quantitative easing.

What is Quantitative Easing?

Quantitative easing is the legal process by which money is put in a market to improve business growth. 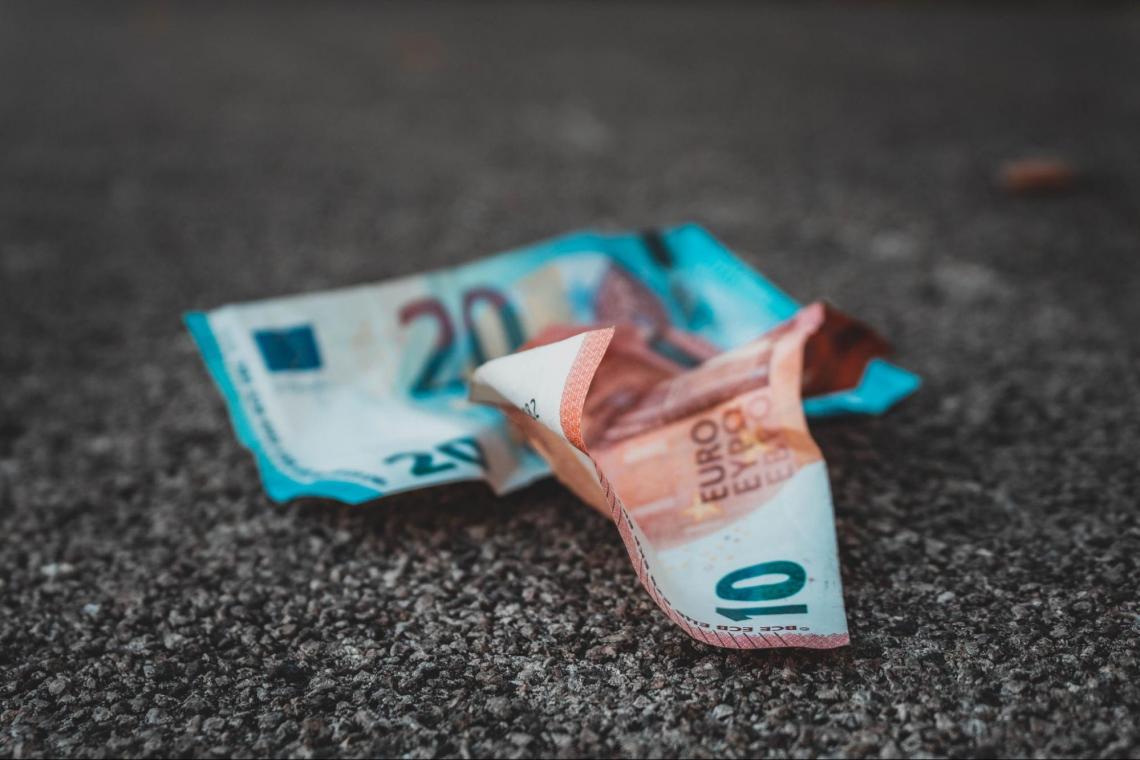 QE involves government buyouts of securities in the market to maintain a stable balance sheet. This increases the money supply and, effectively, inflation.

Many economic challenges have been solved by quantitative easing but have ended up creating a "bubble" or inflation.

This has happened multiple times in the last two decades in America, under Federal Reserve Chairs Allan Greenspan, Ben Bernanke, and Jerome Powell. The Fed has been criticized for this stance by economists and the public for decades.

In 2008, the global financial crisis popularized the policy of QE as a monetary policy instrument. The Federal Reserve Bank used this concept to save AIG insurance corporation during the 2008 financial crisis.

Most experts argue that quantitative easing only delays the inevitable in the markets and does not prevent a recession. QE is regarded as a short-term measure that can not stop a correction in the market.

In a nutshell, using this monetary policy alone only creates an economy's inflation.

What is Quantitative Tightening?

This is the opposite of quantitative easing. Instead, it involves issuing government bonds and securities on the market to control inflation. Overall, this financial instrument hikes interest rates in the long run. 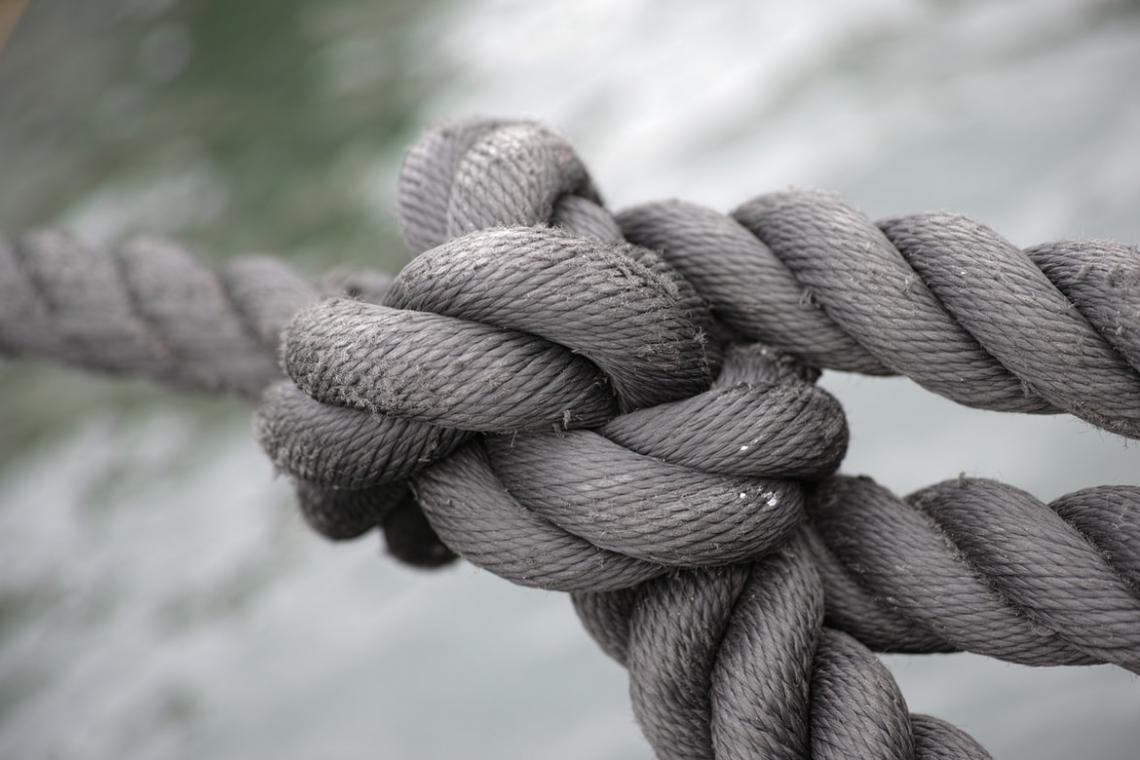 In other words, it is a contractionary policy undertaken to ease inflation.

Usually, it is the result of an expansionary monetary policy. Inherently, this monetary policy leads to a self-induced recession. However, many public officials and politicians do not favor this contractionary strategy. This is because it's not popular with consumers and businesses.

The Fed has rarely used this form of monetary policy to regulate the economy compared to QE. In 2018, the Federal Reserve Bank started employing this policy; consequently, the Fed stopped the process in less than a year.

The Federal Reserve Bank, the Bank of Japan, and the European Bank realized that the markets were sliding into recessions and, hence, stopped the issuance of securities.

The Fed ended up creating a challenging economic situation amidst the trade war between the United States and China in 2019.

Altogether, these consequences enabled the abandonment of the policy by the Federal Reserve Bank.

It is a strategic new monetary policy used in several nations worldwide by different central banks. Note that, to understand this financial instrument, one needs to know quantitative easing. Therefore, it is considered the other side of the same coin. 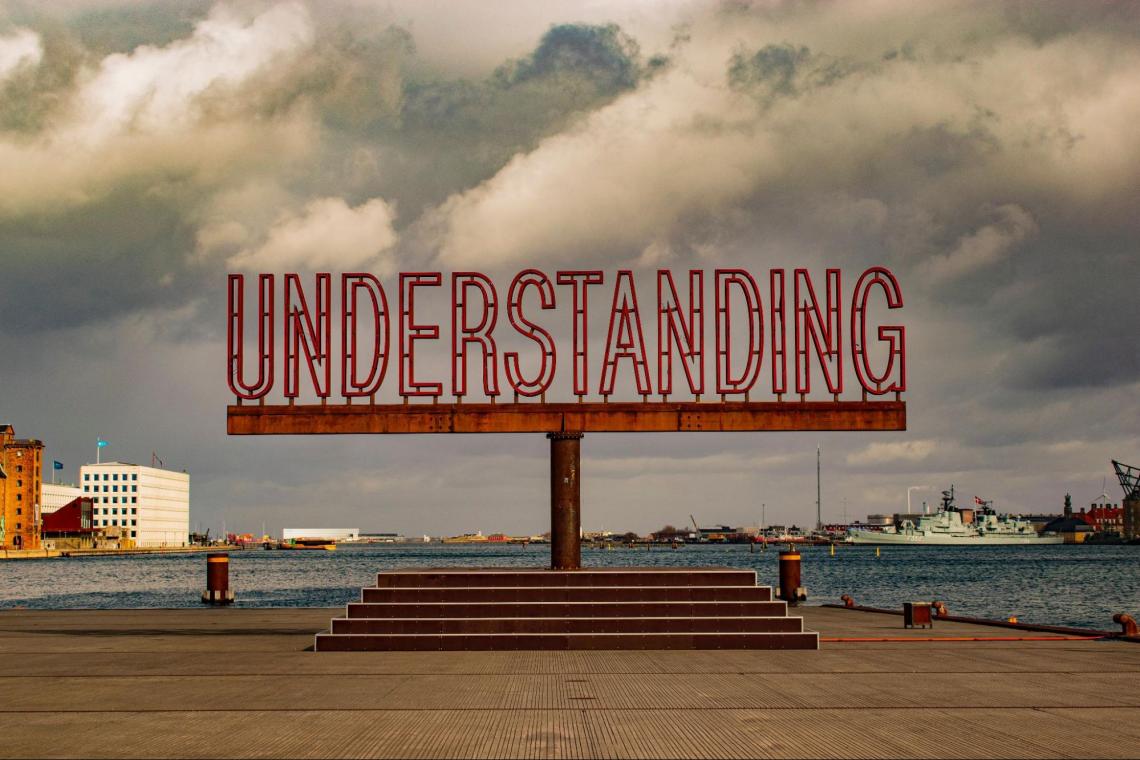 The two terms are used especially by investors and professionals in economics and finance. Yet, they can be difficult to grasp if you are unfamiliar with the industry.

Quantitative tightening and quantitative easing are monetary policies used for opposite economic goals. However, QE has been used most, starting with Alan Greenspan, and Ben Bernanke, to Jerome Powell, during their respective tenures at the Fed.

So, the question is, what is QT all about? It is the act of issuing government debt. These assets are bonds sold, so the money in circulation shrinks, reducing inflation.

It tends to shrink the balance sheet of the central bank utilizing it. In addition, it drains money from the financial system, making the market less liquid.

When Do Central Banks Use this? 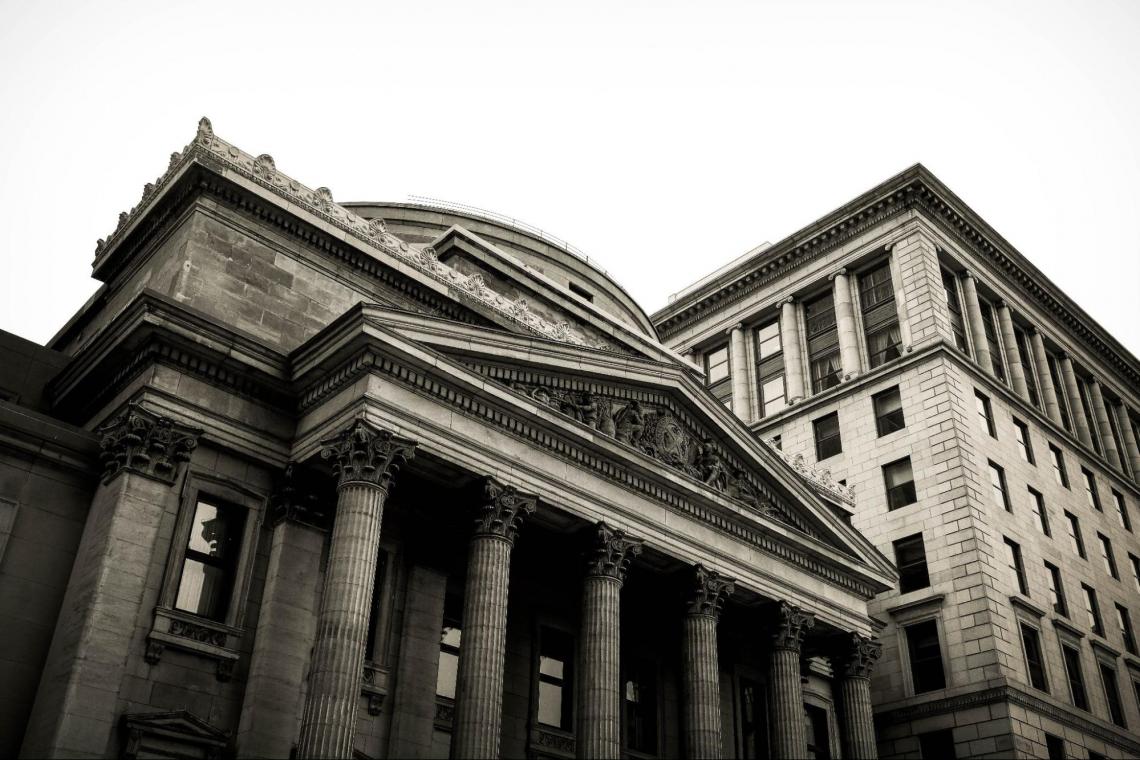 Although central banks are the enforcers of this policy, the government is the decision maker. This means that the regulatory body works hand in hand with the government to decide which direction the economy must go and how.

Thus, the question becomes, when is the right time to use this policy?

Examples of the Application of QE & QT

From 2009 to 2014, the Federal Reserve Bank embarked on an intensive expansionary policy. It involved increasing the money supply in the system. Unfortunately, liabilities grew due to flooding billions of dollars into the economy.

Though intentions were good, as they sought to stimulate economic growth through increased bank lending, inflation's culmination.

Furthermore, according to the Atlantic Council's Global QE Tracker, the Federal Reserve Bank of the United States has doubled its QE levels since the start of the global pandemic in 2019.

The United States Treasury, together with the Fed, was responsible for managing trillions of dollars in America Rescue Plan funds as well as other relief grants since the outbreak. Though the COVID-19 relief funds were released on several separate occasions, the shutdown of manufacturing industries also contributed to high inflation.

This has been a big concern for many financial analysts and economists. For instance, the economist Peter Schiff is one of the experts who has expressed concern over the increase in money supply in the US economy. 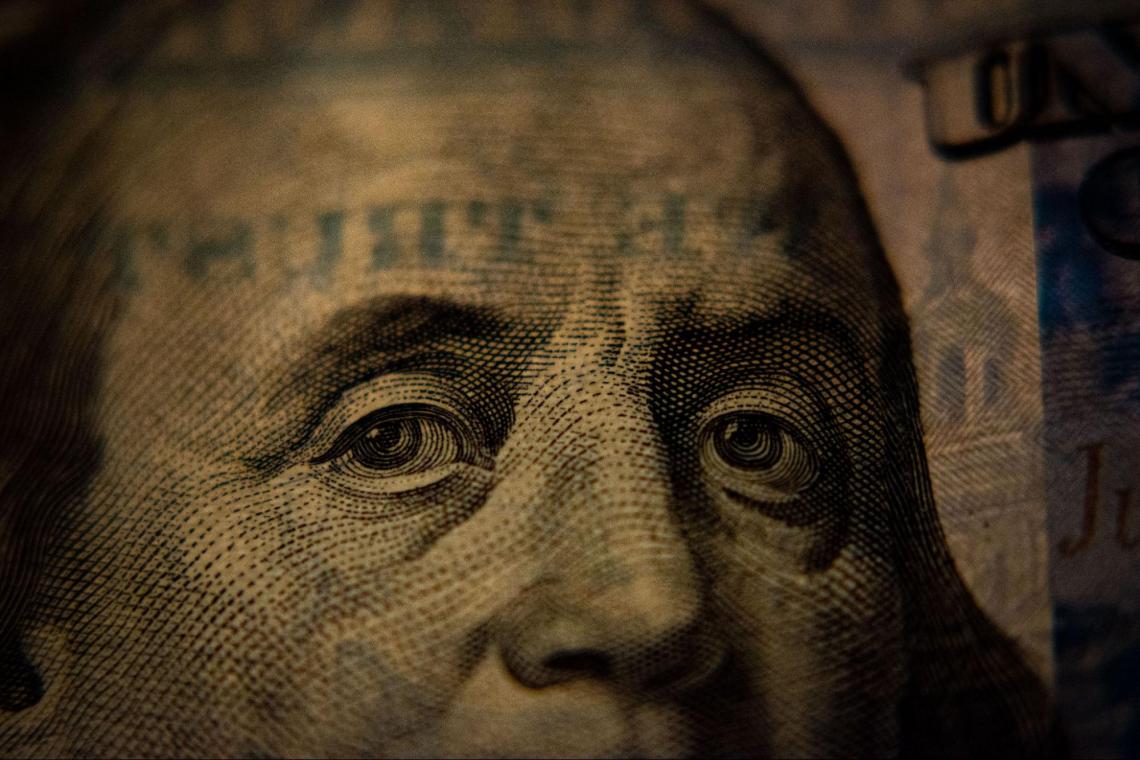 2022 has seen a rise in inflation in the United States. Due to the recession triggered by the pandemic in 2019. This was done through COVID Relief Fund grants.

This was done to keep businesses from insolvency or 'going under.'

Now, to counteract the inflationary effects this has had, the Fed is changing course. Early in 2022, the Federal Reserve announced a contractionary policy to reduce rising inflation.

The sole goal of this central bank policy is to reduce the circulation of money in the market. QT is usually adopted with the intention of reducing the money supply to curb rising prices.

It brings price stability to the markets and the economy at large. It reduces liquidity in the market, relieving pressure on commercial bank deposits. The money flows back into the hands of the government or regulatory institutions.

There have been only a few instances when this measure has been used in the world. In 2018, the American government started issuing debt through the Federal Reserve Bank.

The relevance of this policy cannot be overemphasized, as the health of a country's economy hinges on its monetary policy. This makes QT very important in the management of an economy.

Effects of QT on the Markets

The market tends to gain stability resulting from offsetting assets by the central bank. This act reduces pressure on commercial banks and other lending institutions. 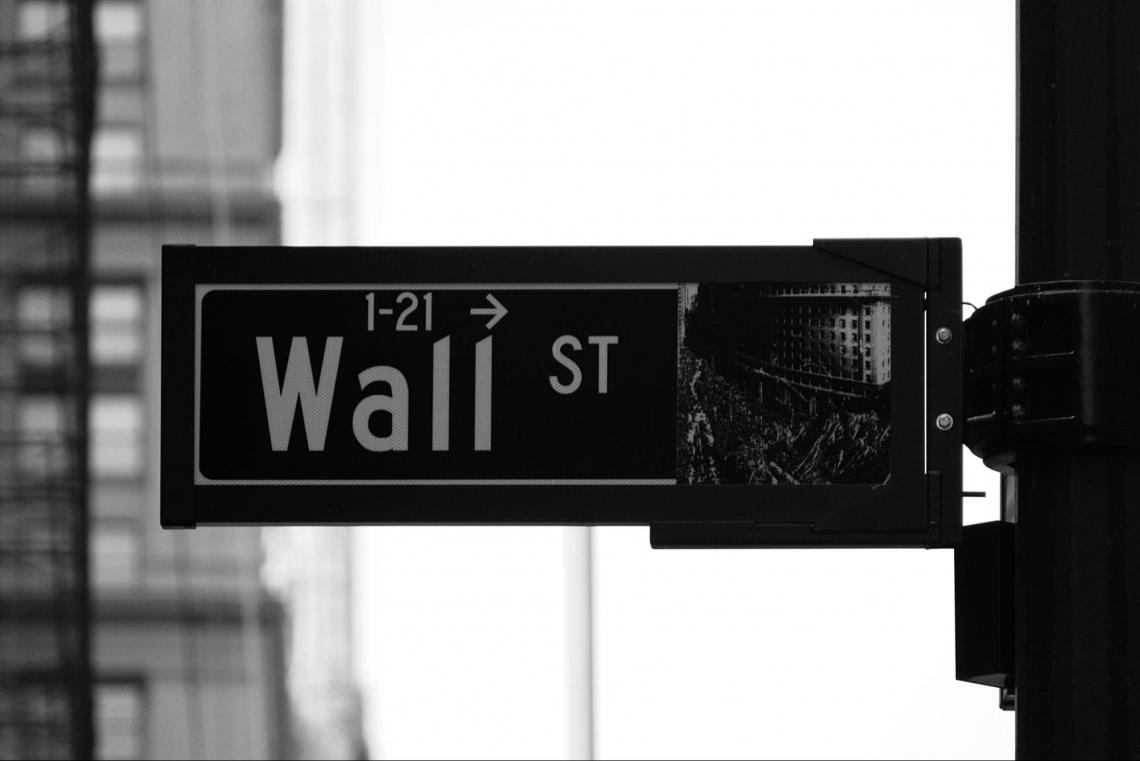 A nation may decide to adopt quantitative tightening policy in instances of high inflation. Even so, financial institutions may end up facing funding problems due to low bank deposit pressures.

Furthermore, liquidity in the market tends to shrink as a consequence of this financial instrument, possibly triggering a recession.

QT reduces inflation in an economy. But, overall, money gets drained from the markets back into the government's hands.

Example of the Effects of QT on the markets

The Federal Reserve recently announced its plans to stop selling the $15bn dollars of maturing Treasuries back to the market. Since the recession caused by the COVID-19 pandemic, this has been the first measure of its kind.

This has resulted in speculations because investors are unclear about the market's impact. According to Rick Rieder, Chief Investment Officer for Fixed Income at BlackRock, the Fed is a big buyer in the markets.

Because of this, he mentioned that there would be high market rate volatility due to uncertainty around inflation and growth.

For further information see the video below.

To further understand QT, the video below describes and explains the subject in discussion.

There are several differences and similarities between the two strategies. It is essential to compare and contrast the two monetary policies due to their technical and complicated nature. 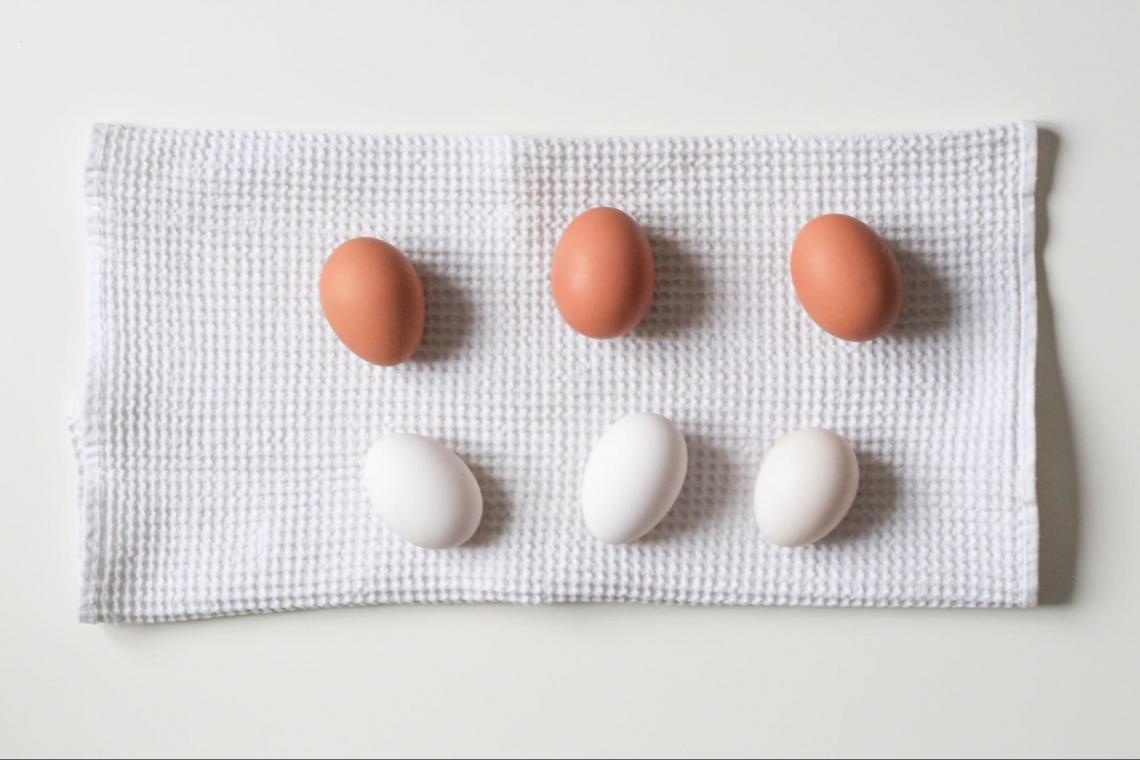 There are also several differences between the two policies: