What is the Profit and Loss Statement?

A Profit and Loss (P&L) Statement, also known as the income statement, is one of the three financial statements that companies prepare. It contains information pertaining to a company's revenue and expenses over a given period. 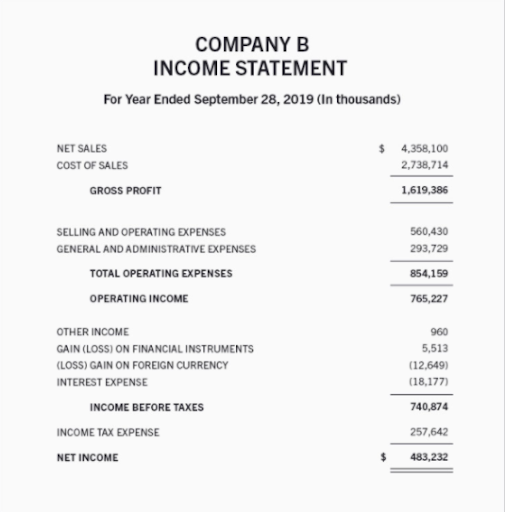 Profit and loss are two financial terms that are probably the most common in the world of finance and business. Hence it is very important to understand them. It also allows investors to measure not just the efficiency of the company, but also its performance.

There are many ways to obtain information about the profit and loss of a company. Among them, the most important one is the Profit and Loss Statement (also called the income statement).

The Profit and Loss statement is one of the financial statements a public company is required to file with the Securities and Exchange Commission (SEC), which outlines its revenue, expenses, profits, and losses. Even if the company does not trade publicly, tax laws require preparation of a profit and loss statement to ascertain the amount of taxable income.

Please check out our video on the income statement from our Financial Statement Modeling Course below! 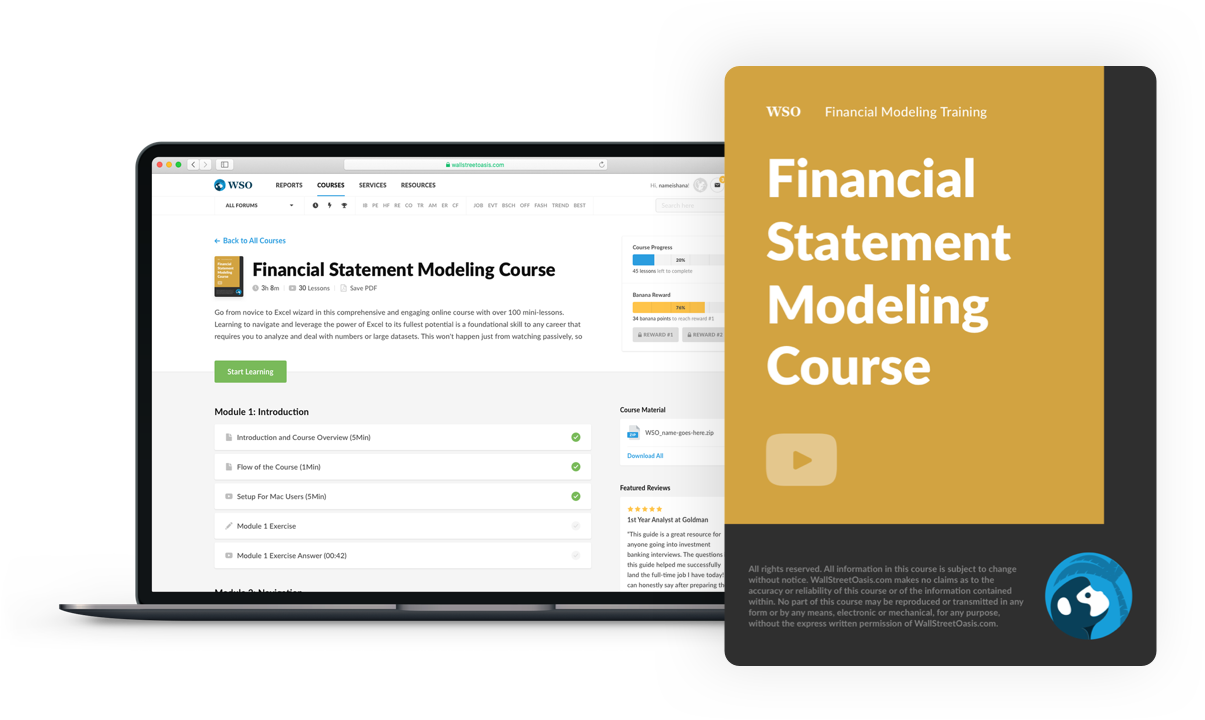 Gross profit refers to the portion of revenue available after subtracting the cost of goods sold (COGS). The formula to calculate gross profit is:

Gross profit is useful to investors as it allows them to understand how efficiently the business produces and sells its goods and services. A higher gross profit means that the business is able to charge higher GP margins which in turn means that they either have a very efficient system of production or operate in a low competition space (leading to higher sales price). 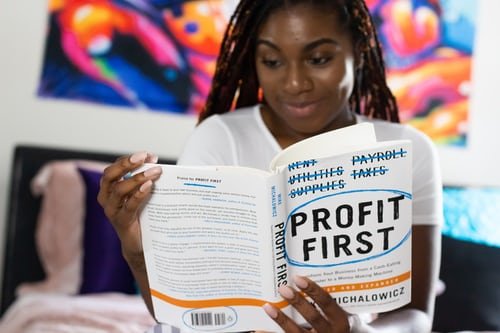 Let us understand this with the help of an example.

In order to determine gross profit, we must determine what the revenue and COGS are.
In this example, revenue is reported at $2,400,000. COGS, on the other hand, is not given outright.
The example tells us that COGS is $6 per unit, they sold 100,000 units, and had a total inventory of 120,000 units.
Despite having a total inventory of 120,000, COGS is only concerned with the units they actually sold, which turns out to be 100,000 units.
Therefore,

Now that we have derived the gross profit, we can also determine Monkey Inc's gross profit margin.

A gross profit margin of 75% is a really good indicator for the management and investors, as it shows them that for each dollar they make on revenue, they receive 75 cents, with only 25 cents incurred as production costs. 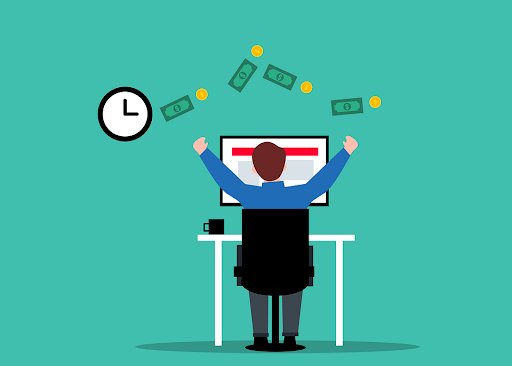 Operating expenses cover most of a company's expenses other than that of the directly attributable cost of goods sold.

A company usually incurs many other expenses other than COGS. Most of these expenses are made up of selling, general, and administrative (SG&A) expenses, depreciation, and amortization. Operating income can be calculated as: 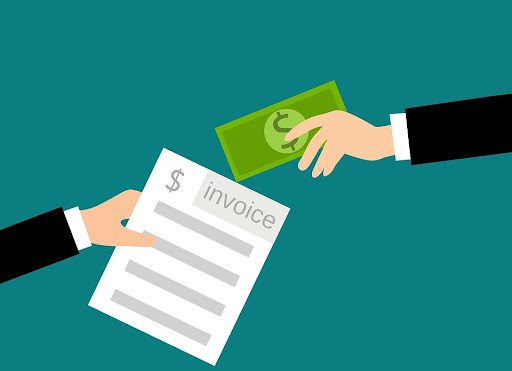 In many cases, investors use EBIT to measure a company's value because it measures income without considering the capital structure of the company.

Deducting interest expense from EBIT leads us to the EBT. This is the pretax earnings that is available to the shareholders of the company.

EBT excludes the effects of taxes. It is helpful to understand how the company has performed ignoring the effect of taxes, especially while comparing companies that are domiciled in geographies with different tax rates.

Taxes are then reduced from the EBT to arrive at net income. 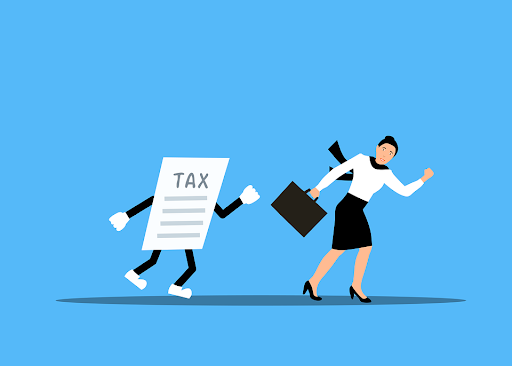 There are only two certainties in life: death and taxes. While companies may be able to stave off the former on account of lack of mortality, the latter still applies. Companies must pay taxes on income as well as on activities like sales. Many taxes are industry-specific and vary from company to company.

Net profit, or net income, refers to the actual realized profit a company generates after deducting all expenses of the company. The formula to calculate net profit is:

Equity investors are primarily interested in a company's net profit as it measures how much income the business is generating that is attributable to them. 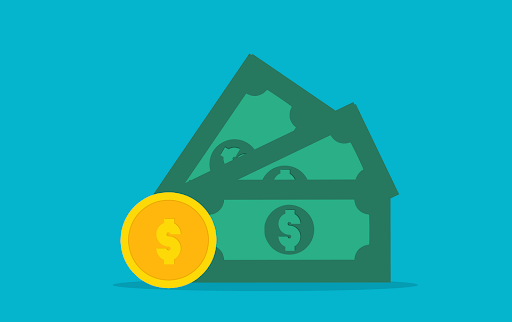 As expenses were $350,000, we can calculate net profit using the formula:

A net profit margin of 14.8% is a positive indicator for investors, as it indicates that for every $1 made in revenue, the amount the company will generate a profit of 14.8 cents.

The net profit is the conclusion of the Profit and Loss Statement. It is the figure that represents the total profit or loss the company has generated over the period, which is available to its owners.