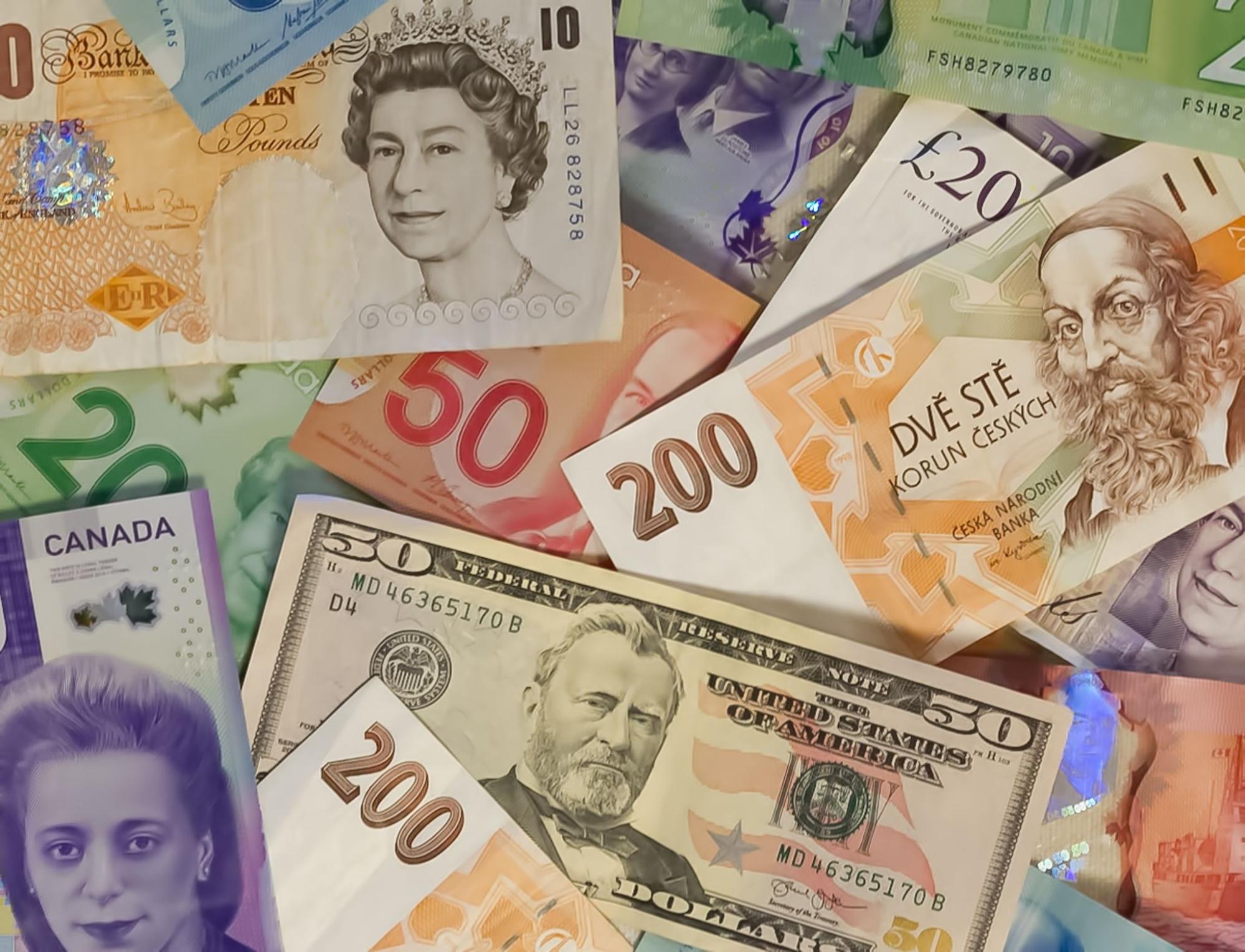 These funds are typically controlled by institutional investors. They will look internationally for regions or countries that offer high short-term interest rates and high returns.

This kind of capital is extremely liquid, and when a short-term profit target is found, the investment cash will quickly pour in. When an area can no longer provide the revenue investors are aiming for, they leave quickly.

In the process of global economic integration, more and more speculative funds have appeared. They are usually provided by funds or banks in developed countries. Many financial firms have plenty of capital.

Instead of investing for the medium- to long-term, they put a small portion of their capital pool into short-term investments.

This is because, in some cases, GDP growth in developed countries is not as fast as in emerging markets. So, the refugee capital will rush into emerging markets for higher Investment returns and higher interest rates, earning short-term differentials.

Emerging markets tend to have higher returns on investment, and many are welcoming to foreign investment, providing a good channel for refugee capital to enter. But, the initial welcome also leads to a severe blow to local economies as refugee capital flows rapidly, in and out.

This short-term influx of large amounts of money usually causes large fluctuations in a region's financial markets. When a country receives too much money in a short period of time, it can lead to a rise in inflation.

When the economic growth slows down, or the interest rate drops, refugee capital will quickly flee the region. This can result in the devaluation of the currency and even the collapse of the financial credit system, creating a financial crisis. 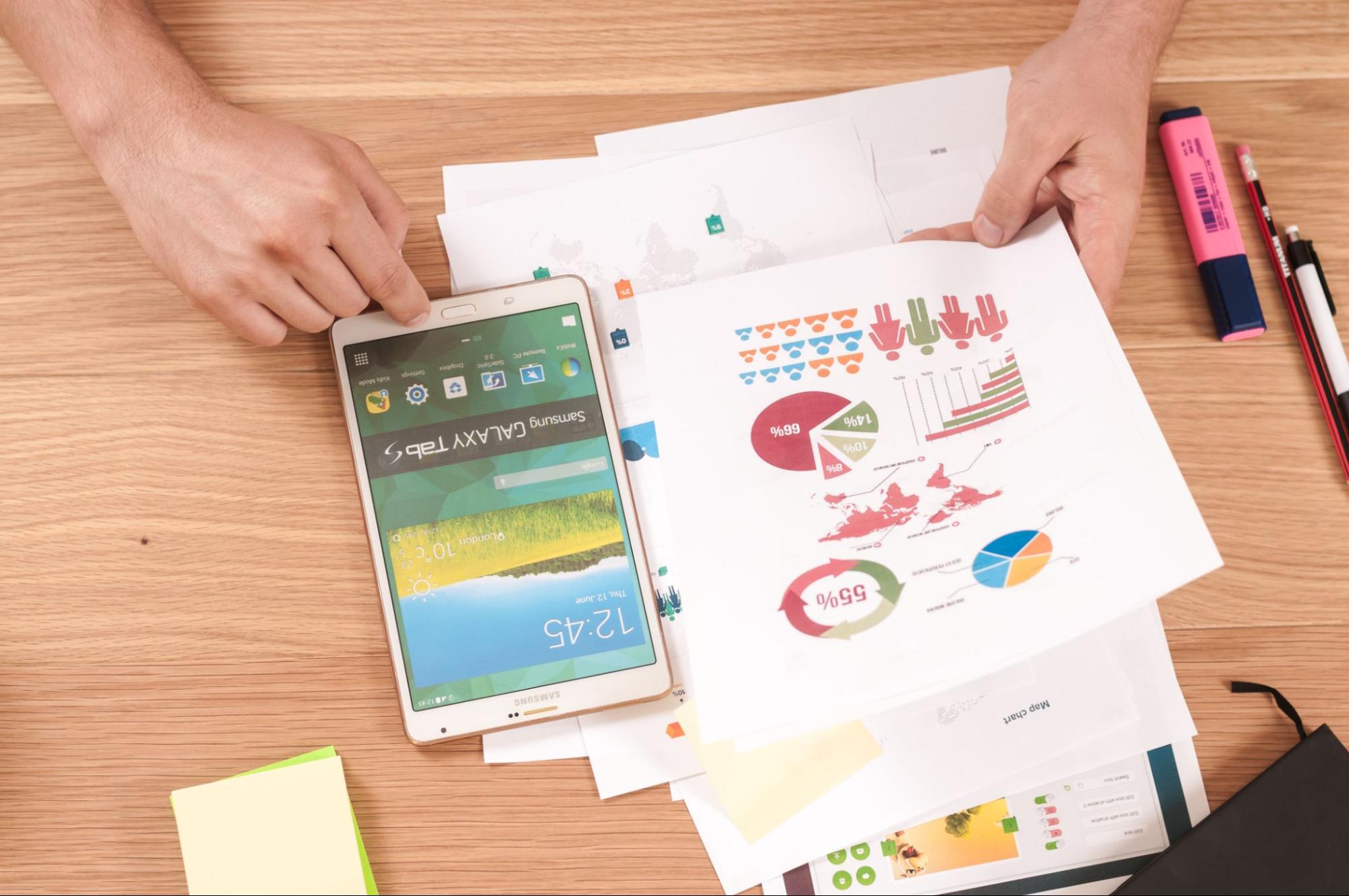 They are highly sensitive to all kinds of information in the international market. This includes the economic policies of various countries, the major international transactions that take place, and even the weather.

Because of the information asymmetry amongst different types of investors, investors often trade blindly to certain important factors. This creates arbitrage opportunities for refugee capital.

Hot money will take advantage of investors' greed and panic through repeated arbitrage, and, before investors knew it, they sold out and made a killing. Because of their sensitivity, they can bet faster and sell faster than other investors.

The impact of hot money 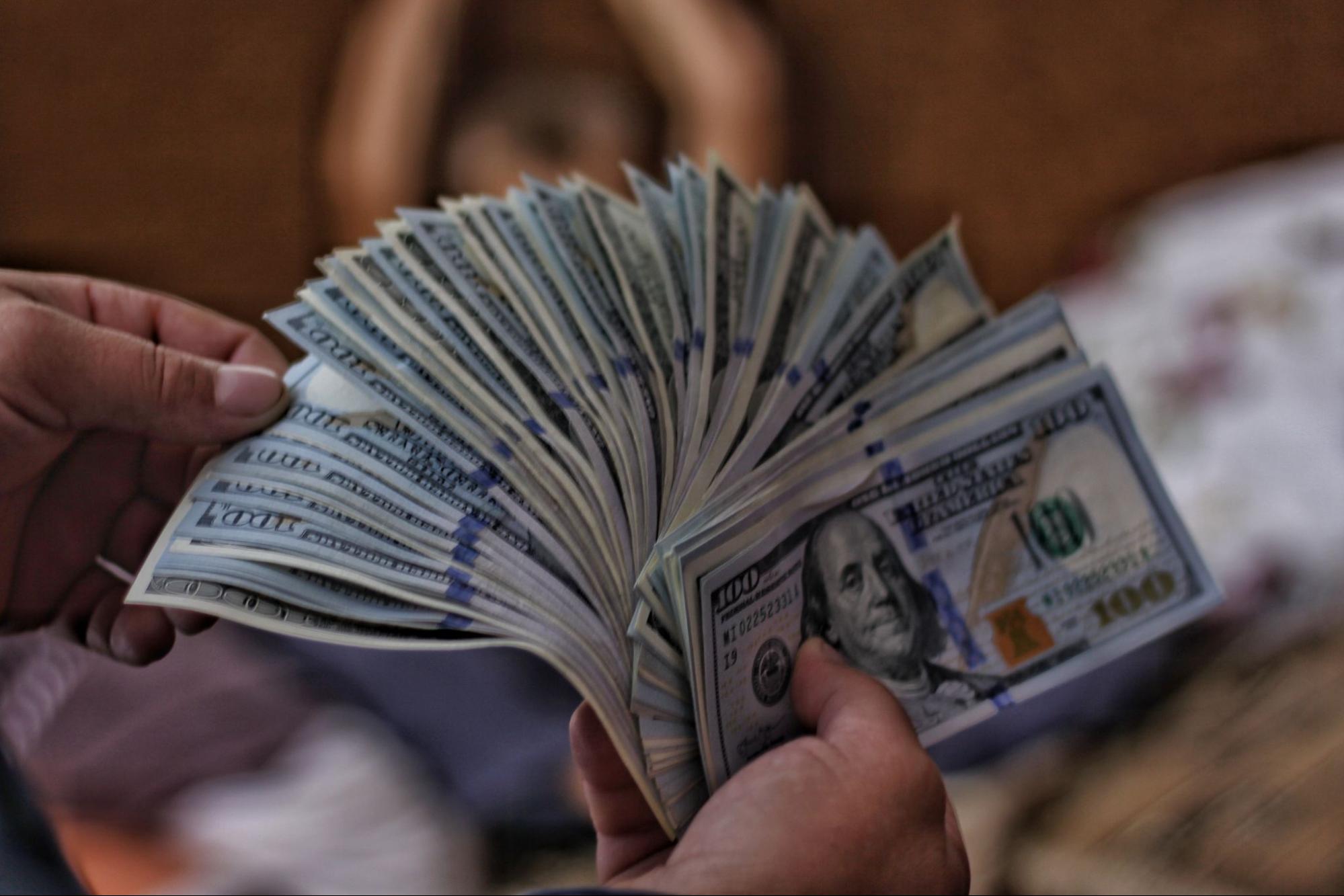 Hot money, as we previously mentioned, is a kind of capital that moves very quickly. As soon as they get what they expect, they'll move out quickly. Such a mass exodus would prick the asset bubbles they have created. This leads to a sharp fall in asset prices, currency devaluation, and so on.

At the same time, it creates a collective panic among investors. For companies, their loans could become unusually difficult, with large amounts of debt at risk of default. The cash flow of domestic companies will be greatly affected, which will have a ripple effect.

At the height of the financial crisis, the Thai stock market fell 75%, and the Thai baht lost more than half its value. Businesses across the country were laying off workers.

At its worst, South Korea had only seven days' worth of foreign exchange reserves, many large companies went bankrupt, and foreign capital fled en masse.

Around the world, nations are trying to prevent the effects of hot money on their own economies. This is especially true in emerging markets, where economies are growing rapidly. These developing nations are hot money's favorite areas, seeing most of the hot money inflows and outflows. 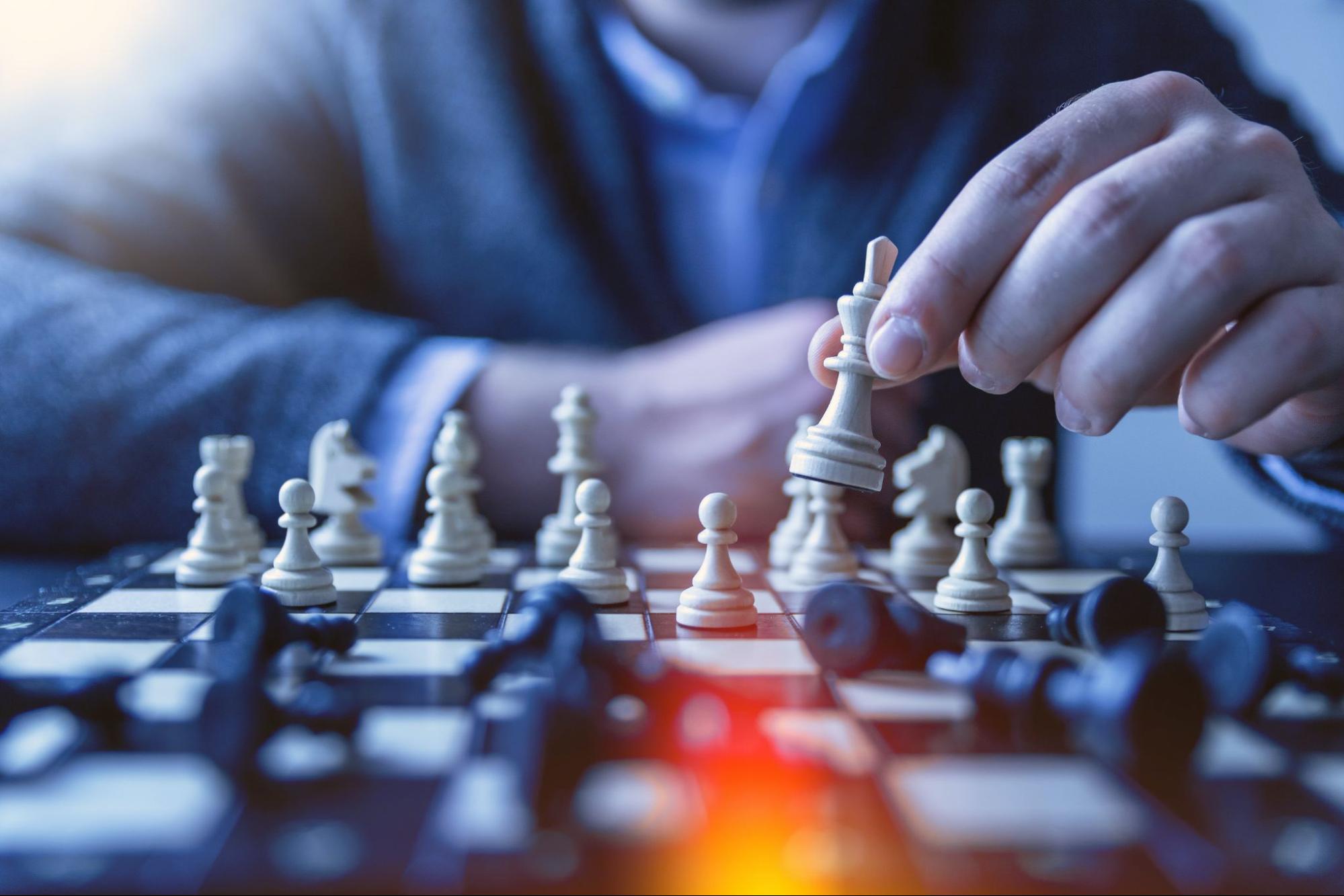 Let the exchange rate appreciate: When a regional currency appreciates, it reduces the interest of hot money in the region. When they think an area's exchange rate has room to rise in the future, they flood into the area to earn the difference.

Cutting the region's benchmark interest rates is another option: Interest rates in the host country are generally lower than those in the target country. Therefore, the refugee capital wants to find a place where interest rates are higher than at home and pump money into it to earn the spread.

By cutting interest rates, central banks can make their nations less attractive to these kinds of investors. Hot money will usually ignore lower-interest-rate regions because they can't profit as easily. 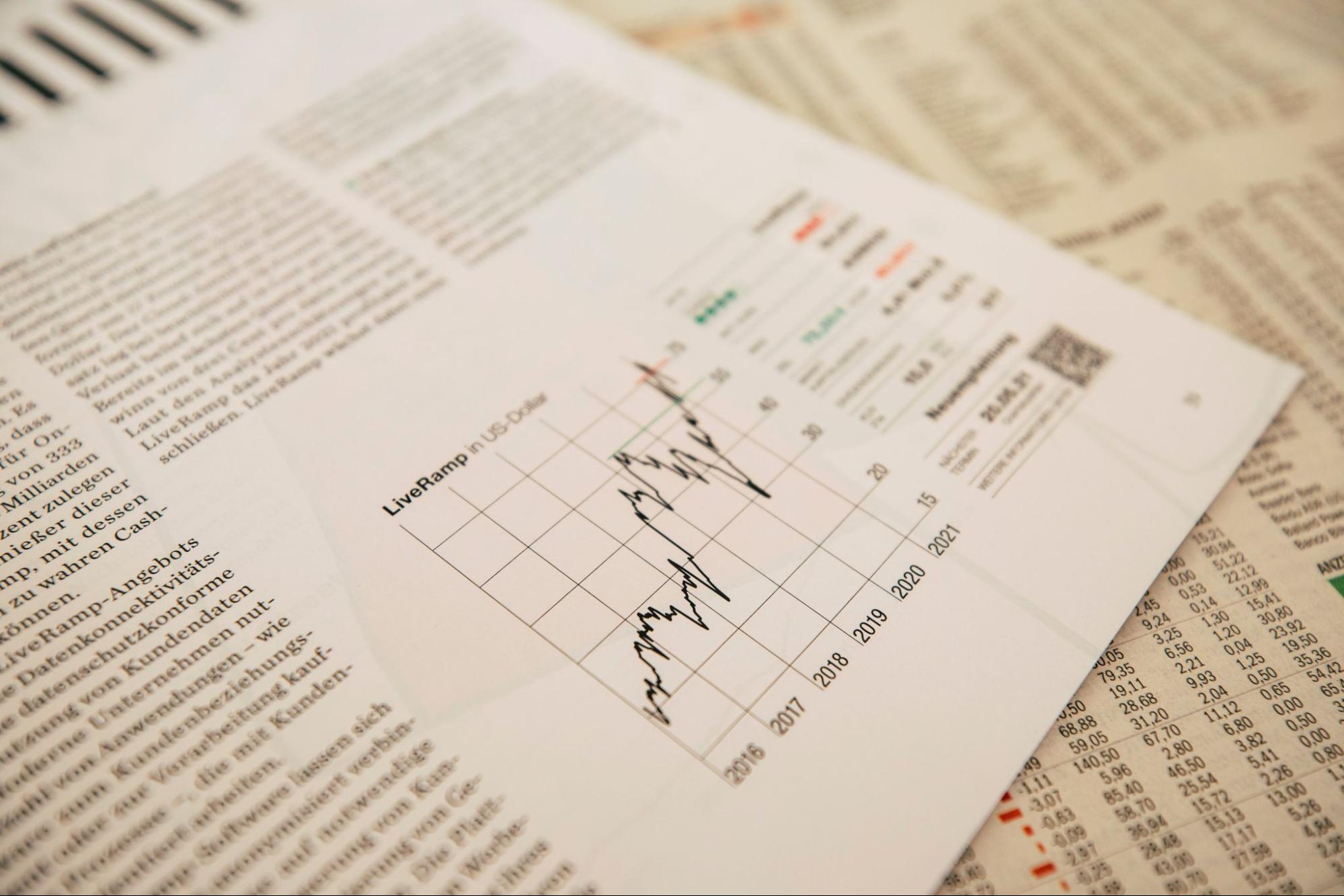 For domestic financial and governmental institutions, setting quotas on the use of foreign debt prevents the withdrawal of foreign capital from having too much influence.

To prevent the possible impact of hot money on the local economy, the bank can raise bank reserves and regulate the money supply.