Known as a statement of financial position

A balance sheet, otherwise known as a statement of financial position, is a snapshot of the organization's finances.It shows the assets controlled by the organization as well as the debt it owes. 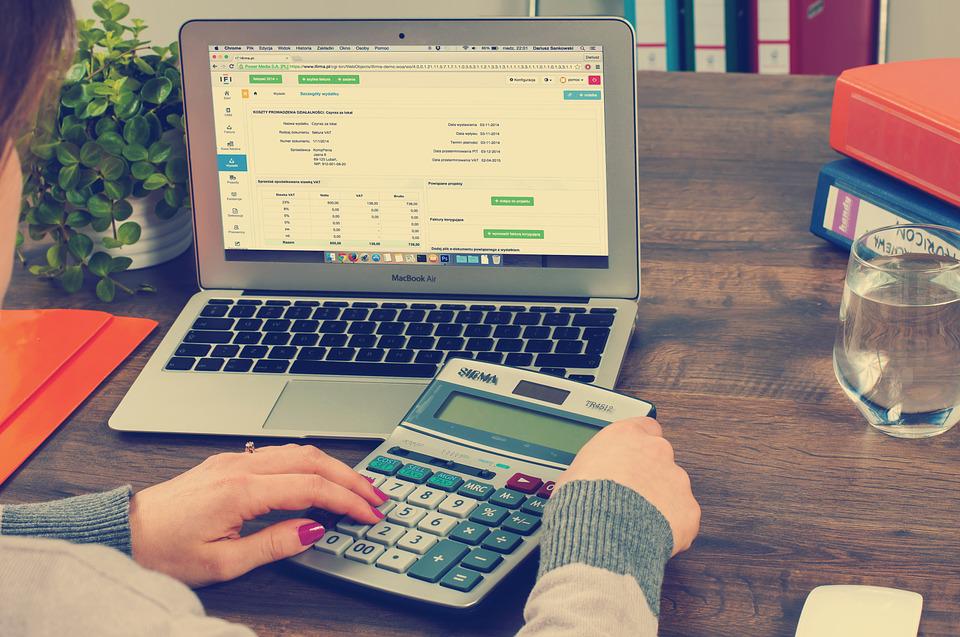 There are three main components of a statement of financial position. Those three components are assets, liabilities, and owner equity. Assets and liabilities are separated into two further sections, current and noncurrent.

The statement has a formula that is known as the basic accounting formula. This formula states that assets are equal to liabilities plus shareholders' equity. This is the main rule regarding balance sheets because when appropriately done, both sides will always balance. 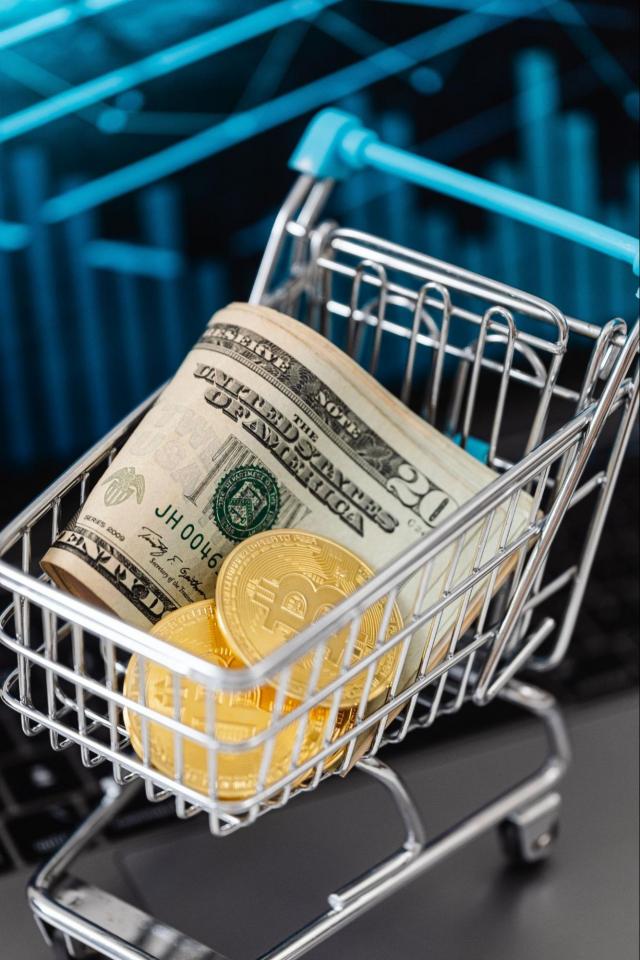 There are many types of assets. From the main assets to intangible assets. These are assets that are intangible that still make it on the reports and are given a monetary value. There are also contra assets that take value away from assets.

Assets are not only things held by an organization but can also be things owed to them. Assets like receivables and inventory bought but not yet handed to the organization are examples of this.

Current assets are short-term assets. They are usually sold off or used up within a year. They are liquid assets, meaning if the company needed to pay off any debt quickly, these are the assets they would sell to meet their needs.

The rule of thumb is that anything that is going to be sold or used within the year is a current asset. Examples of current assets are:

Non-current assets are those seen as long-term or meant to be held for more than a year. This is because the optimal amount of time it takes to get the value out of the assets takes longer than one year.

These assets differ from the current because they are capitalized rather than expensed. They also lose value over reporting periods through impairments and surplus, even though the organization doesn't physically receive or lose that money.

Examples of non-current assets are:

Liabilities are on the right side of the financial statement and are amounts that the organization owes. 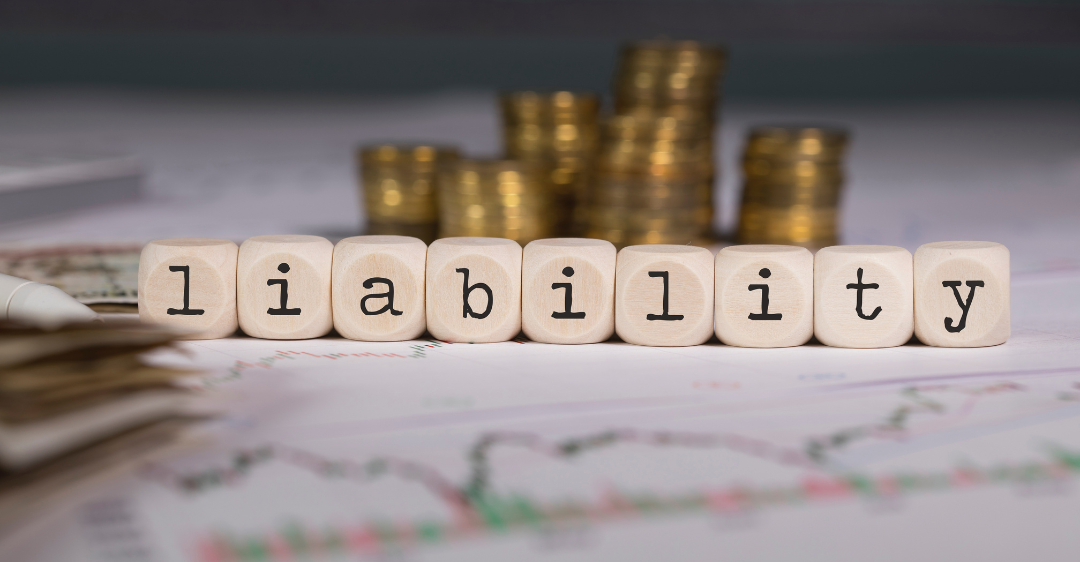 Potential investors should keep an eye on liability levels as a company's ability to pay its liabilities dictates its survivability.

Current liabilities are amounts the organization owes that must be paid within the next 12 months. These are mostly amounts that haven't been paid yet and are most easily fixed.

Examples of current liabilities are:

Non-Current liabilities are those financial obligations an organization has that will last longer than 12 months. These are usually large amounts borrowed to finance certain areas of the organization's dealings.

These are the liabilities that, if not paid, threaten an organization's solvency and can lead to bankruptcy.

Examples of non-current liability are:

This financial position statement section is used to allocate an amount for the organization's net worth. It is how much the company would be worth if it were to use its assets to pay off its liabilities. 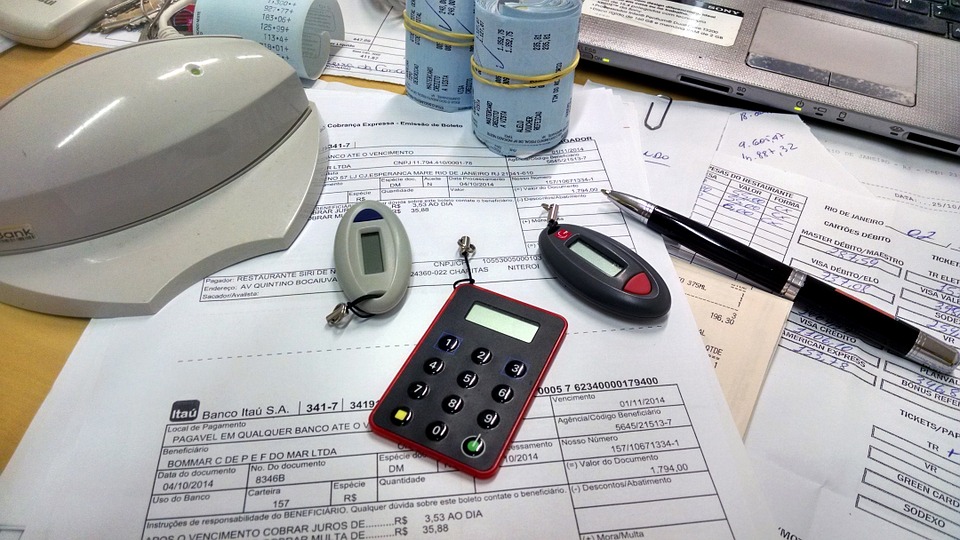 As the statement of financial position is equal on both sides, we know that the value of the shareholders' value is assets minus liabilities. This is valuable information for potential investors as this shows the actual value of the organization.

Examples of accounts in shareholders' equity:

What are the purposes of the statement?

It allows you to analyze the organization's risk vs. return.

This is done by looking at the levels of debt and analyzing the risk of bankruptcy. The cash the organization has as well as the current liabilities compared to their debt. 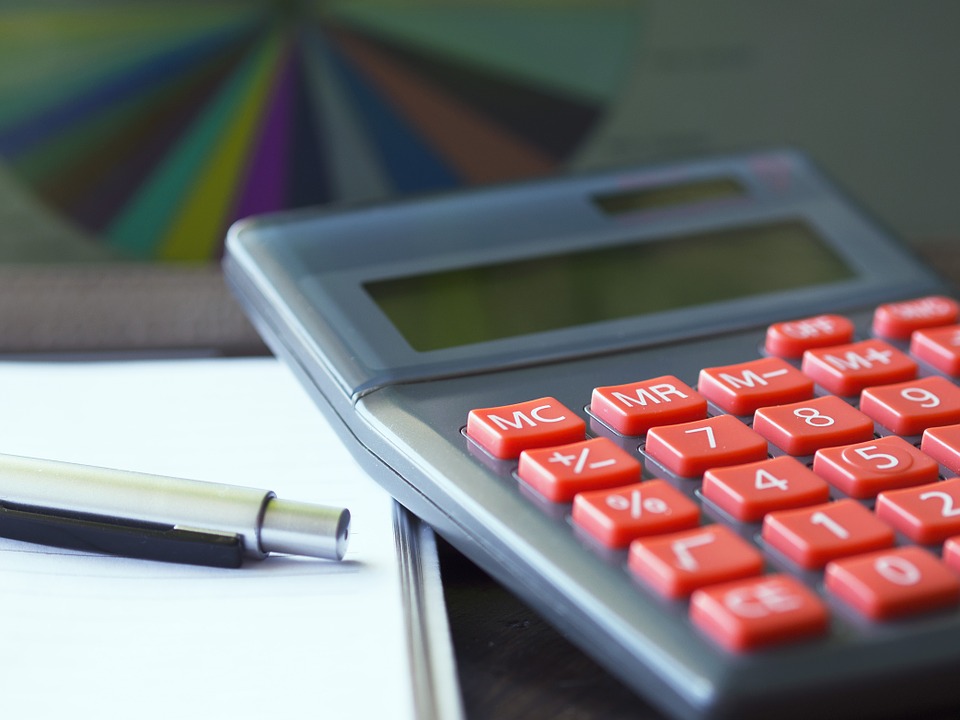 If a company's debt far exceeds its assets, it will have trouble paying its financial obligations as they fall due.

It allows an organization to analyze weak points.

It gives an overview of a company's financial position at a certain point in time. The values found can be analyzed against industry benchmarks, and the organization can make decisions to identify weak points that may be causing an issue for them.

It can be used to get loans.

Potential lenders can use the balance sheet for doing due diligence to ensure that those they lend money to are capable of paying it back.

A potential lender won't lend to an organization that already has too much debt or not enough assets as they will not get their money back.

Who are the users of the balance sheet?

There are many users of a company's financial statements. These users can be either internal or external.

The users of the balance sheet are:

Competitors use the organization's balance sheet to compare performance (benchmarking).

Banks and financial institutions look at the organization's financial statements to check their current debt level and past ability to meet financial obligations. These lenders use formulas like Altman's z score and M score to give the organization a credit rating.

If the credit rating is too low, they may not lend money to the organization.

The benefits of the statement

This has many benefits that it can provide the organization as well as the users of the statement. 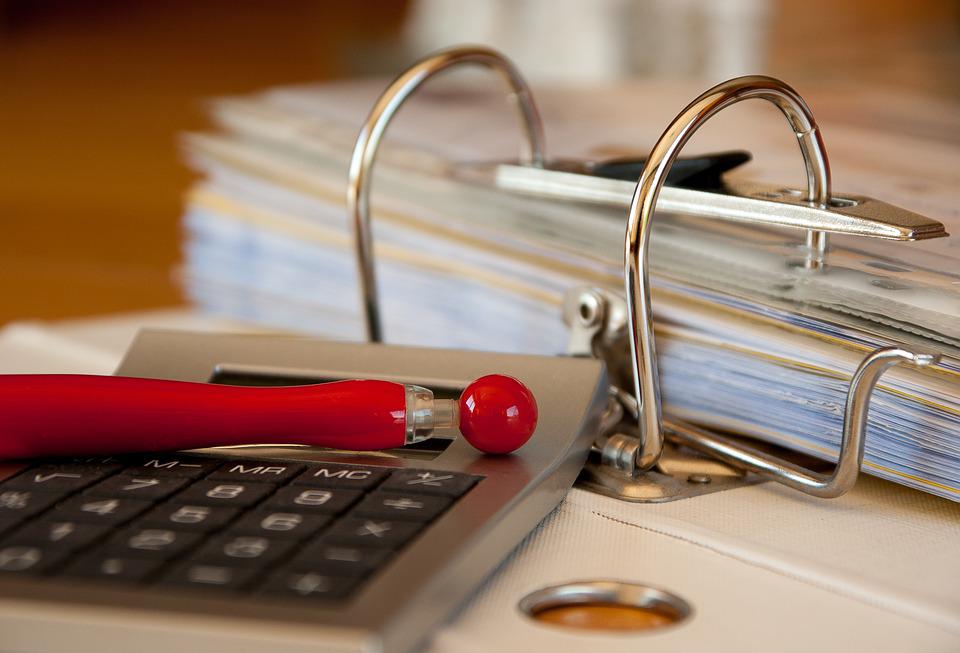 The benefits of the statement are:

1. It is easy to read and understand

Its main advantage is that it is very easy to understand. The balance sheet lays everything out, and there are no calculations that may deter potential readers from reading it. It is a simple financial statement; if one were to search how to understand it, they would not have difficulty.

2. It can be used to benchmark.

As you look at the balance sheet over the years, you can benchmark it against the current year. This allows the organization to benchmark with its competitors and ranks its performance. Investors can also do this to rank which organization they want to invest in. 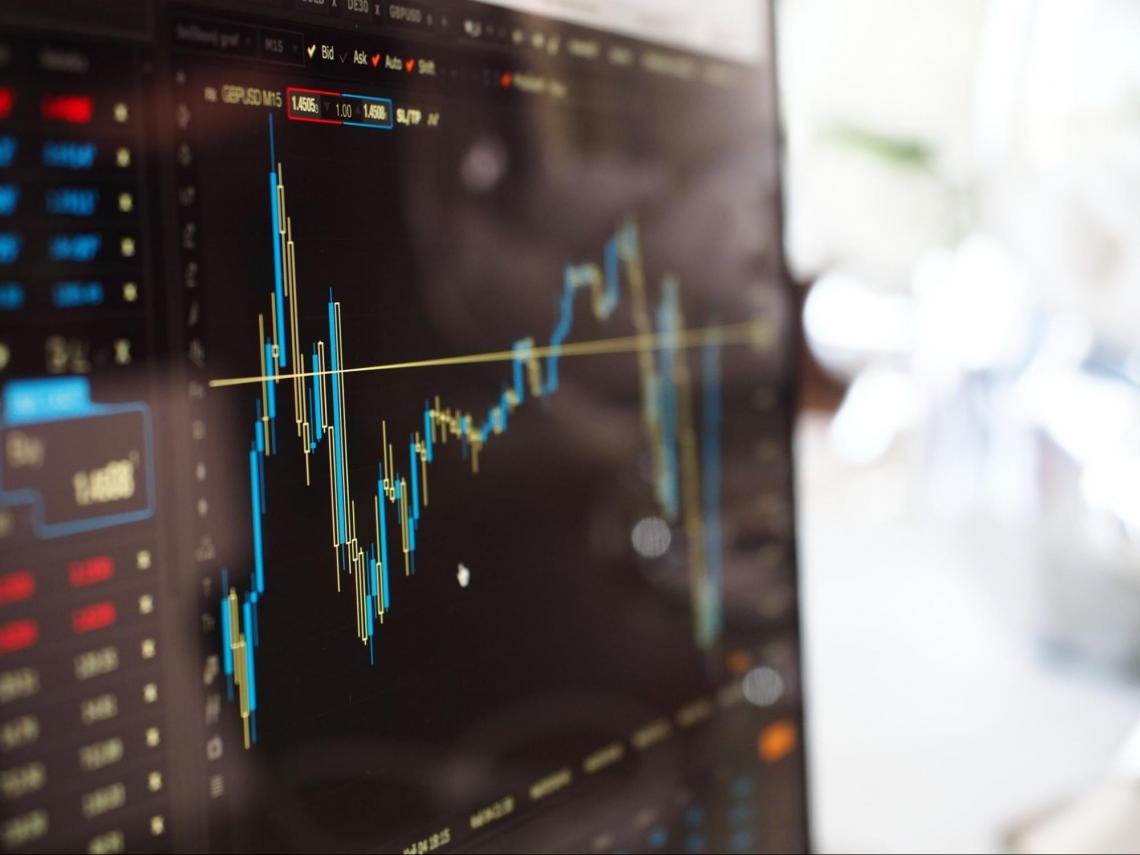 3. It can be used to gain more investors

The limitation of the statement

Some of the limitations are:

1. No revenue or expenses

Although the balance sheet has a lot of things that are important to the company's success, it does not have the two main elements that deal with an organization's profitability.

Although the statement gives a snapshot of the organization's financial position, one thing it cannot do alone is tell the reader the organization's profitability or forecast a future balance sheet. It only shows what they own, not the revenue they are receiving nor the expenses they are incurring. 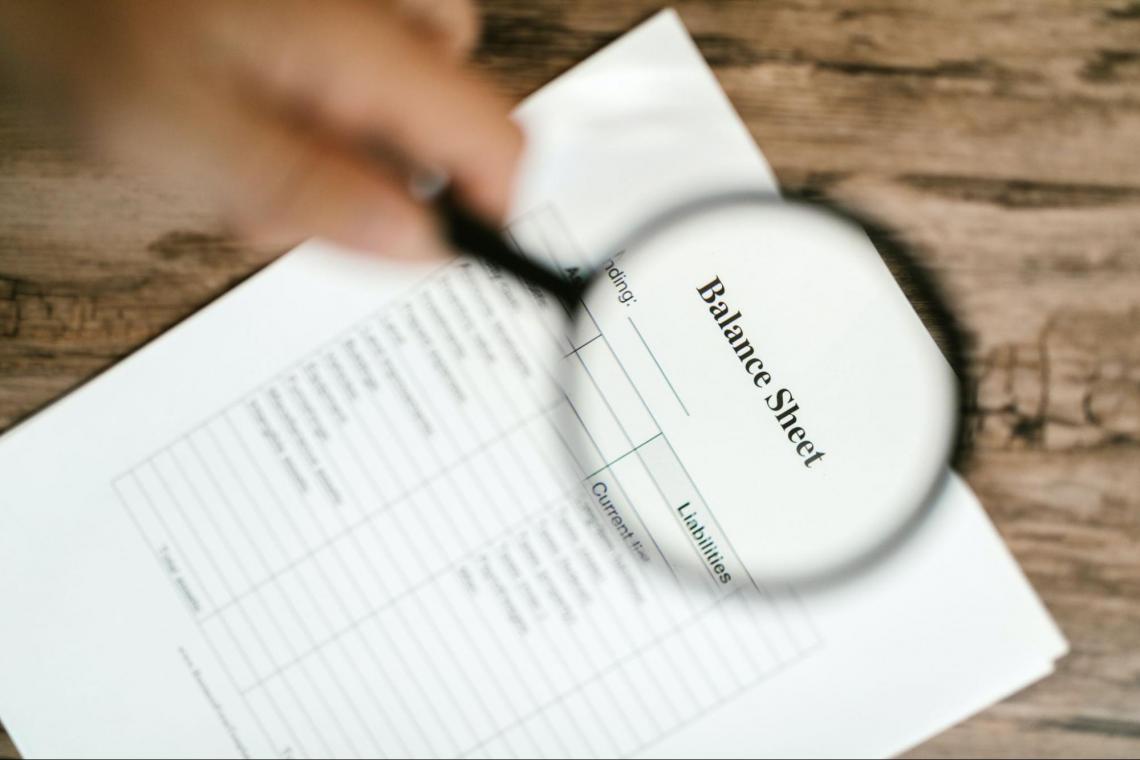 2. Absolute asset values are not reported.

Due to creative accounting practices with accounts like assets, we know that the level of depreciation is up to the manager. This could lead to the depreciation levels being high and the real value of the asset being understated.

Depreciation levels could also be set too low, allowing for the asset to be held for a longer period. This could lead to old and worn-out equipment being overstated, and this could be misleading to the financial report readers.

This is one of the limitations of the balance sheet, as organizations may use it to mislead potential investors and have them believe that assets are of a different value than they are.

Accounts like warranty provisions and deferred revenue are understated to make the company look more profitable. This is a limitation of the balance sheet as management can manipulate the liabilities on the statement to make the organization look more attractive.

One of the types of ratios that can be calculated using the balance sheet is the liquidity ratio. This ratio determines the ability of the organization to meet its short-term financial obligations. 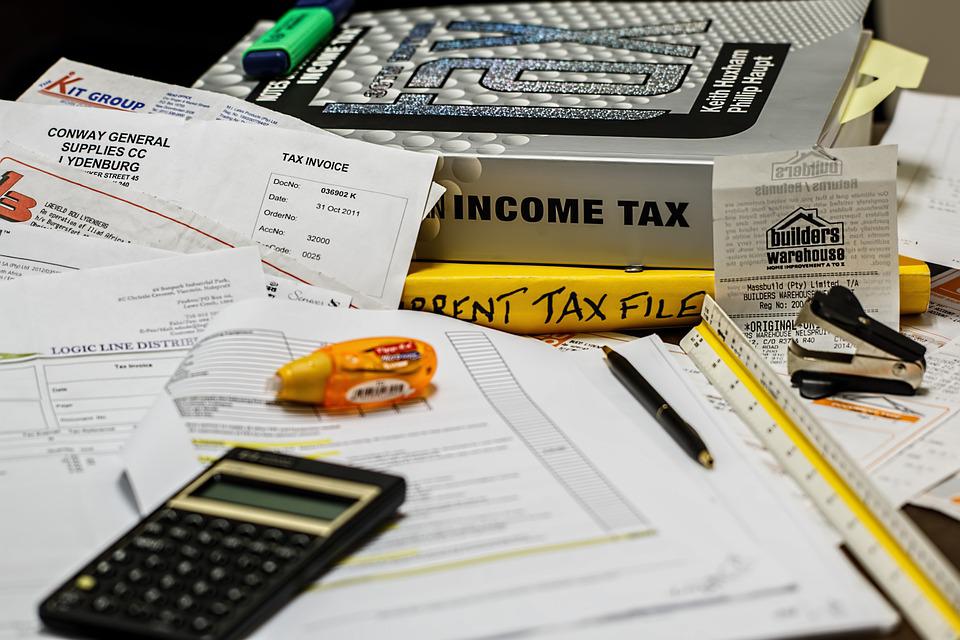 Potential investors and creditors look at these ratios to determine if the organization is in trouble of being unable to pay its short-term debts and will make a decision based on that.

Examples of liquidity ratios that are found on the balance sheet:

Another type of ratio is the solvency ratio. This ratio deals with the ability of an entity to pay its long-term debts. The ratio looks at the long-term survivability of the entity and the risk of bankruptcy. 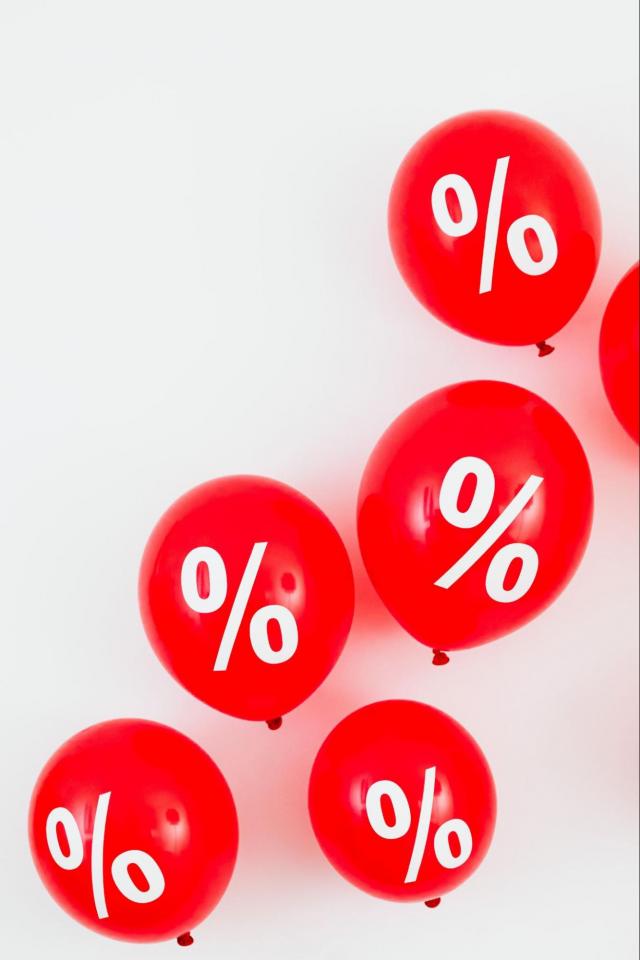 Examples of solvency ratios that can be calculated on the statement of financial position:

a) Debt to Asset Ratio

This ratio looks at how the organization is funded, whether by debt or assets. It divides total debt by total assets, and organizations with a ratio greater than one may have difficulty paying debts with assets.

b) Debt to Equity Ratio

This ratio looks at the company structure. Whether they are structured more by debt or capital, it divides debt outstanding by equity.

A ratio higher than one indicates the organization is being funded by debt and would have difficulty paying off its debt with equity if it needed to liquidate.

These ratios can be calculated by taking accounts on the statement of financial position and using them with those on the income statement. They measure revenue levels with assets to see if the assets are efficiently producing revenue.